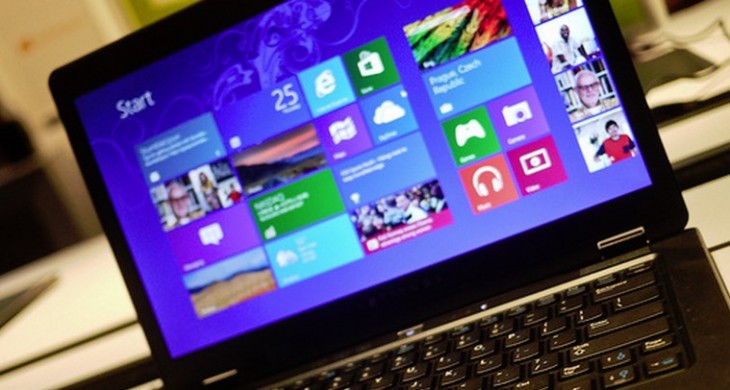 Today Leap Motion, a company building a motion-capture device that allows people to interact with computers sans touching them, released a video of its device in action with Windows 8.

It’s impressive, but remains a demo; if actual use mirrors this, however, it will present a real challenge to touch. Touch-based computing is the current market trend, with Microsoft, Apple, and Google building platforms and devices that lean on it.

Touch is but one way to interact with devices. Work in voice is underway with each company. Leap Motion is working in a space that only Microsoft has a viable alternative, with Kinect for Windows.

Happily, Leap Motion is all but out the door. The company announced a delay to July 22nd for the shipping of its product. Enjoy: