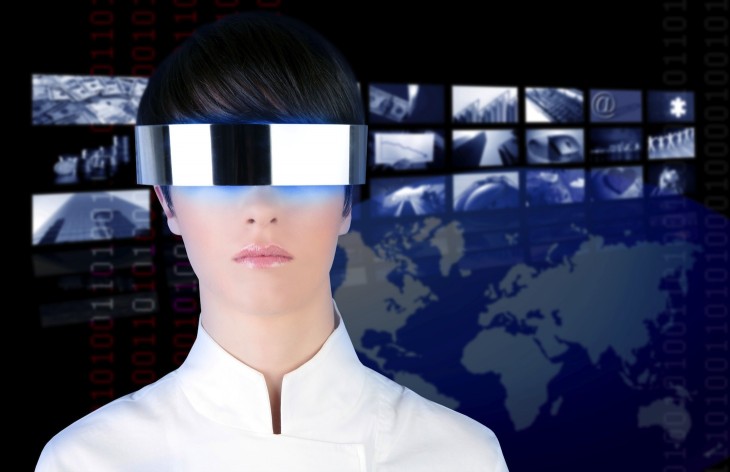 It’s been over three years since I first got to know Yoni Bloch, a musician and something of a celebrity in Israel, and got acquainted with his interactive video technology startup Interlude.

Think of it as ‘choose your own adventure’ technology for online videos, where users can – to a degree, at least – determine what happens next in music videos, commercials, branded webisodes and other sorts of clips.

Here’s an example, to give you an idea of the possibilities:

In early 2011, Interlude was funded by Sequoia Capital and a number of angel investors. Yesterday, Israeli business daily Calcalist reported that the startup had secured another round of funding, to the tune of $15 million.

The publication offered a detailed breakdown of which investor put in how much for the round (you can find it in English here), but we’ve been in touch with Bloch following the reports and can confirm that not all of the details are accurate.

Bloch said that Interlude had indeed closed another round of funding, but the amount raised was in fact $16 million. The investors were Intel Capital, Sequoia Capital, the Eric Schmidt-backed Innovation Endeavors fund and Marker Capital.

On a sidenote, Intel banked on Interlude’s technology for the commercials used in its international Ultrabook campaign last year.

The musician / entrepreneur declined to comment on the specific breakdown for the financing round, but said the details as reported by Calcalist were not entirely correct.

Interlude has now raised just south of $20 million in total.