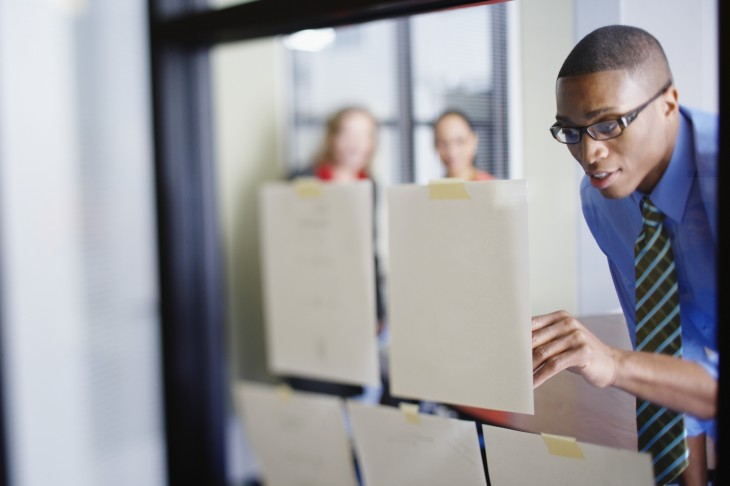 Producteev, a social task management service, is opening itself up to anyone who wants to use the service — for free. Following its acquisition by Jive Software, the Asana competitor is giving itself away for any business to use, regardless of team size.

The company believes that it will encourage more users to sign up and make it part of their organization. To offer further incentive, Producteev has also released an update that now includes more collaborative features, filtering, and improved searching.

Ilan Abehassera, Producteev’s founder and now the Senior Director of Product Management at Jive Software, says that people are looking for new ways to improve the way they work with their teams.

Prior to today, the service was free for up to 2 users per workspace. However, business with larger teams would pay $20 per month per workspace in exchange for unlimited storage, users, and priority support.

Companies who looked at Asana saw that they were receiving more capabilities — up to 15 members and unlimited projects and tasks — than with Producteev. This could have been the impetus to remove the cost barrier. That, and most likely because the company now has access to a large financial backer to support such a move.

Abehassera says that the upsell is Producteev’s approach — a subset of companies utilizing the free offering may want more than task management in the future, which he hopes will result in a sale for Jive. 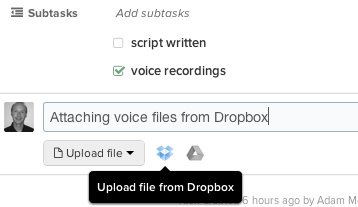 Producteev says that its solution has been redesigned in this update to provide a “more conceptual, organized approach” to the social task management space. Now, team members can assign tasks to colleagues regardless of their standing in a business. It also includes an option to target specific people or groups to receive specific task notifications.

Other updates include being able to integrate documents and files from Dropbox right into tasks, one-click filtering to display what’s important to the user, and the ability to categorize tasks within an organization through the use of tagging to help aid in searches.