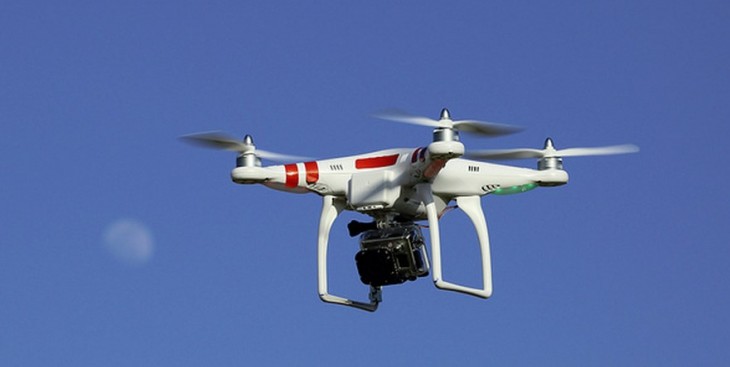 This Thursday the President of the United States will address the nation on its current drone program that targets enemies abroad for what are called ‘targeted’ killings. Naturally, however, when you are firing explosive-laden rockets, things tend to explode. Drones are a popular current tool of modern warfare as they put no usage-side lives at risk; the US doesn’t lose a soldier if a drone is shot down, just a good deal of money.

According to the Associated Press, the Obama administration will address other topics in the address including “counterterrorism practices.”

Why might TNW be bringing you dronish war news that feels like it has a political bent? It’s simple really, drone tech isn’t just an abroad affair; it’s coming home, and in some instances already has. Drones as a tool for surveillance are not merely a potentiality for the homeland; the technology is attractive enough that it will find cachet in your neighborhood.

This is now a regulatory question, not one that directly pertains to technology.

However, where tech policy and tech hardware meet, TNW is there. Here’s the rubbish nub: Drones are currently shrouded in defensive obscurity; the administration has been infamously tight when it comes to drone legality details. To their credit, it’s a senscial position; the less they say, the less those on the other end of Hellfire missiles know.

But as drones come home, we need to know. We must know. The legally daunting situations are already stacking. So, this Thursday, tune in. It’s not often that the government drives technology forward, after all.