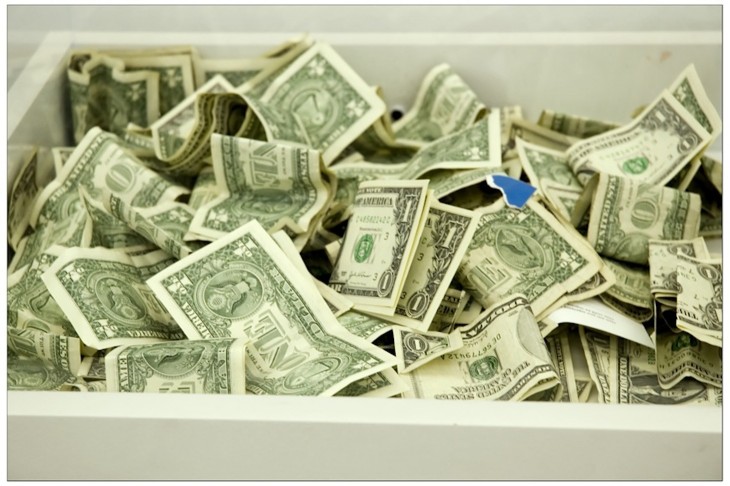 BonitaSoft, a French business process management (BPM) software company, has raised $13 million in a Series C round of funding led by FSN PME, a French government initiative. Prior backers Ventech, Auriga Partners and Serena Capital also participated in the round.

The cash injection brings the total capital raised by BonitaSoft since its inception in June 2009 to $28 million.

The company will use the money to bankroll its global expansion plans in the United States, Europe and Latin America.

The proceeds will also be used to develop new BPM technologies that are more responsive and adaptable to the end user, and allow process applications to actively measure the benefits to the business.

BonitaSoft currently serves more than 600 companies and governments worldwide, including Accenture, DirectTV and Michelin. The company says it also has 100 integration partners on five continents.

Overall, its open-source business process management solution has seen more than 2 million downloads, from a community that exceeds 60,000 members.

This year, BonitaSoft aims to add 60 new employees to its three offices in San Francisco (US), Paris and Grenoble (France).

Read next: Social analytics platform Awe.sm appoints a new CEO as it targets fresh clients in the media industry