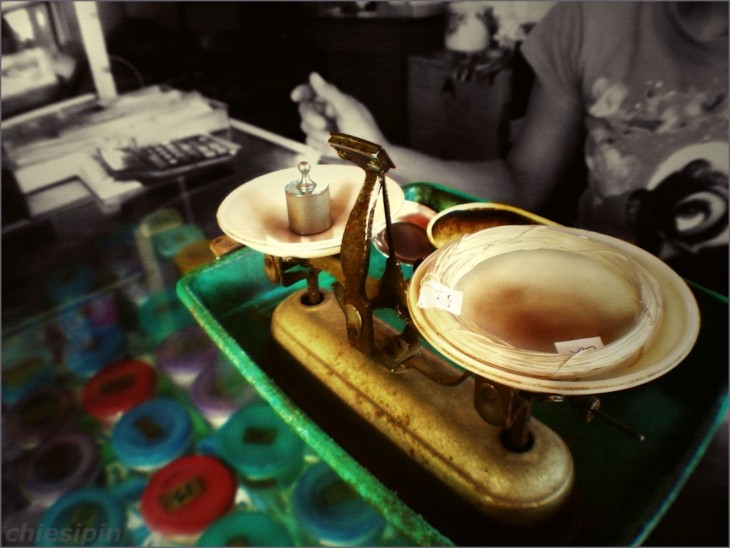 Berlin-based product comparison platform company VERSUS IO has secured $2.8 million in a Series A round of funding from Earlybird, 500 Startups, and angel investors Lars Dittrich and Dario Suter.

Dave McClure, founder of 500 Startups, invested $100,000 in the company in December 2012 alongside angel investors Lars Dittrich and Dario Suter.

Another investor in the startup is High-Tech Gründerfonds (HTGF).

VERSUS IO had raised $1 million to date, so this round brings the total of capital secured by the startup to $3.8 million.

In essence, VERSUS IO enables users to compare consumer technology products like smartphones and tablets with a simple, clean interface that is designed to remove clutter and present complex data quickly.

It also works for cities:

To pull this off, VERSUS IO employs a natural language algorithm and user interface styling. Today, there are approximately 25 million comparisons available to consumers on the site, in 18 languages.

Since its launch in July 2011, VERSUS IO says its traffic has increased on average by 35 percent every month, growing to 2 million unique visitors for April 2013. McClure believes it can do even better:

“VERSUS IO’s ability to take a sophisticated algorithm and make it so incredibly simple to use is one of the main reasons it caught my eye.

I’ve enjoyed working closely with Ramin in recent months and I’m looking forward to the next stage of VERSUS IO’s journey. I’m predicting big things.”