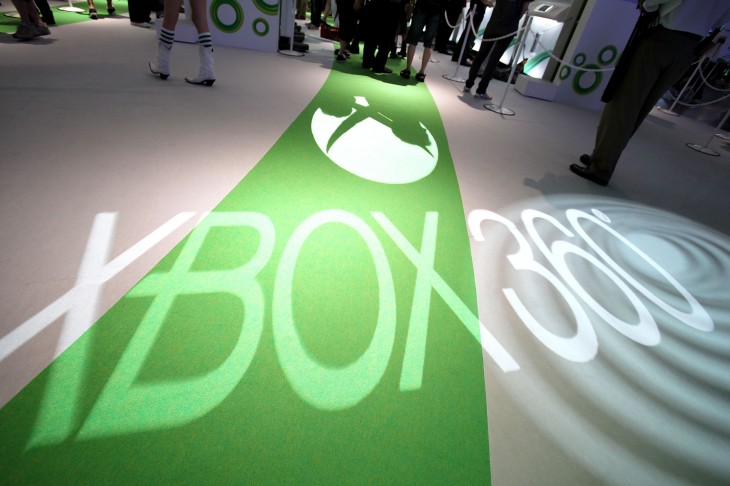 Microsoft will abandon the Points system used by players to purchase video games and downloadable content on its Xbox 360 console when it launches its successor later this year.

An article by The Verge reports that Microsoft will be moving away from the virtual currency, which consumers acquire by purchasing gift cards or online with a credit or debit card, in favor true currency.

An image published by The Verge today shows two gift vouchers, in blue and orange, showing what appears to be a new method of purchasing content across all of Microsoft’s hardware. The cards can be used to redeem games, as well as apps, music, movies and TV shows from a Windows Phone device, Windows 8 computer or Xbox video game console.

Unifying the payment method used across Microsoft’s various online marketplaces would be a wise choice. Windows 8 has already adopted true currency across its online store and there’s a groundswell of support for doing the same on the next Xbox.

Apple has seen the most success with its iTunes and App Store vouchers; in March, Google launched a similar offering for the Google Play store in the United Kingdom, before expanding into the United States through Target, Walmart, GameStop and other retail outlets.

The Points system found on the Xbox 360 was introduced by Microsoft to encourage users to disconnect from the real-world value of their purchases. Working out the equivalent value of these Points was often a tricky business, forcing many players to simply submit and load up their account with an excessive amount.

The tradeoff, however, has been a potential disconnect with purchases made on the Xbox 360’s storefront. The worry that consumers might be ripped off has discouraged them from making purchases at all; the friction involved with loading up Points has also likely caused Microsoft to lose potential revenue along the way.

By introducing a true currency system to the next Xbox, it highlights a renewed push on Microsoft’s behalf to move consumers to a digital-only distribution model. It also helps to unify the experience across Windows Phone and Windows 8, something which Microsoft has been moving towards since the last major dashboard update.

Microsoft will be holding a press conference on June 10 to unveil the next Xbox ahead of E3, arguably the biggest video game trade show of the year. There have been numerous rumors about it being ‘always-on’, or requiring the user to have a consistent Internet connection in order to verify video game purchases.

The subsequent backlash triggered an internal memo, seen by Ars Technica, which suggested that there would be a number of scenarios where an Internet connection wasn’t required.

Related: If the next Xbox and PlayStation block used games, the whole industry will be shaken to its core

Read next: Strategy Analytics: Android grabbed 43% of smartphone profits in Q1 2013, 95% of which belonged to Samsung