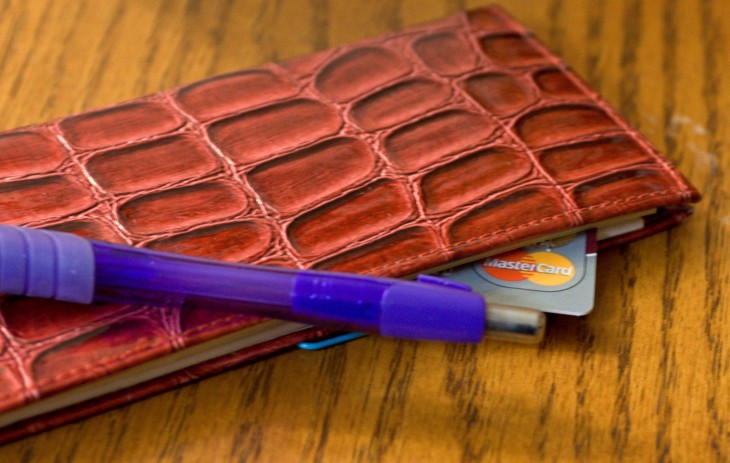 The company, which is working with brands like Rovio’s Angry Birds, JOY and Intersport, made the move to support the growing number of UK retailers using its solution.

The company’s SaaS solution enhances customers’ online shopping experience by enabling personalized product recommendations in real time, based on their behaviour on the e-commerce vendors’ websites.

The company currently hand-picks customers and partners while it’s in ‘invite-only’ mode, but says it will publicly launch its service later this year.

The establishment of its new offices in London follows a significant round of seed financing totalling £1.9 million ($2.5 million), which included some debt funding and grants.

One of the company’s backers is Open Ocean Capital, which boasts MySQL creator and original developer Monty Widenius among its partners. Another investor is Sanoma Ventures.