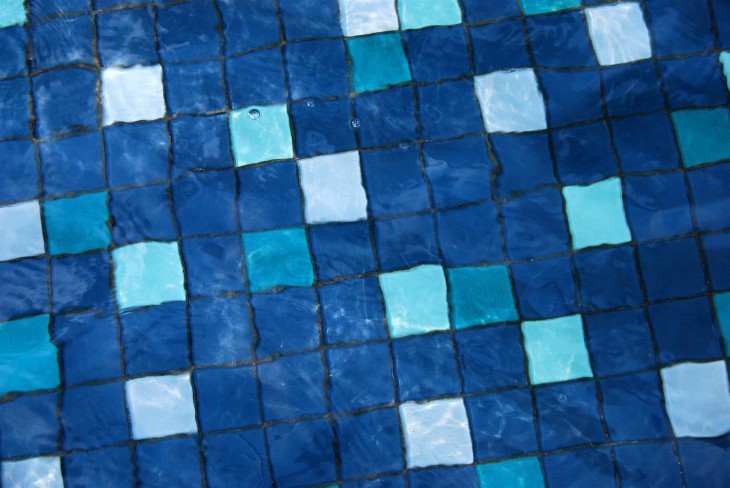 Foursquare on Tuesday announced that more restaurant menus have arrived in the service’s Explore section. Furthermore, the company is working on incorporating price and service lists for non-restaurant businesses.

The first part is possible via a new partnership Foursquare has struck with Locu, the menu dashboard for local merchants. Back in January 2012, about a week after it announced its latest Explore feature, the social networking company started to publish pricing menus via SinglePlatform.

Now it’s doubling down with Locu:

Today’s Locu update means you can click through to menus on the right-hand side of venue pages that have more such information (breakfast, brunch, lunch, dinner, dessert, and drinks), and you’ll also see pricing information in your Explore results. For some of these restaurants, Foursquare wouldn’t say how many, the company has also added a pricing icon to give you a quick sense of how expensive the place is.

Interestingly, just last month Yelp partnered with Locu for the same reason. Yet it wasn’t the first: in January, TripAdvisor and Citysearch did the same. Looks like Locu’s having quite a busy year so far.

Yet Foursquare is having a busier one. As already mentioned, the company wants to move beyond restaurant menus and into price and service lists for other types of businesses. It specifically mentions spas, nail salons, hair salons, yoga studios, gyms, dry cleaners, and says it won’t stop there.

That’s a bold move, but definitely a much-needed one. Restaurants are a good place to start, but that’s all they are: a start.