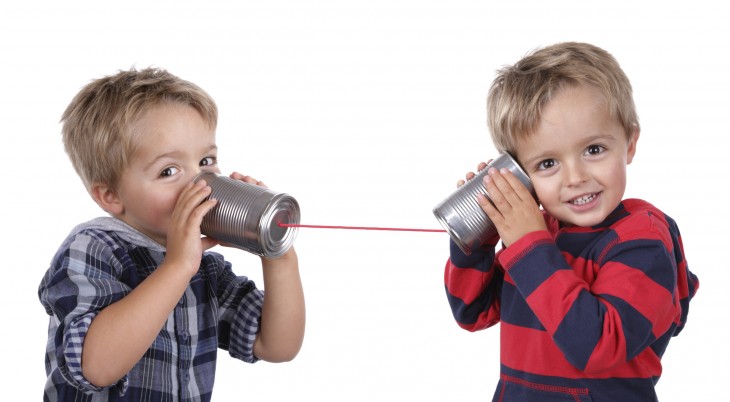 Disqus, a commenting platform, is launching today a new publisher tool called AudienceSync. With it, websites owners or publishers can sync Disqus’s profile data with their own users’ information, in order to grow their audience. The release of AudienceSync comes as Disqus announced that it has over 100 million profiles and is growing at a rate of 1.5 million new users each month.

Looking to do what Facebook Connect does for publishers, but for comments, AudienceSync is geared towards helping both Disqus users and publishers. The company says that Disqus users are looking for a way to participate in additional discussions across the Web using a single log-in ID — Disqus is the preferred option by users by an “overwhelming majority”, according to the company, to log into the commenting service.

On the other side, publishers can build upon their marketing and advertising efforts by aggregating more data about their users through Disqus.

AudienceSync is different from Disqus’s Single Sign-On protocol. The company says that Single Sign-On works with users who already have a separate ID on the website, functioning in the opposite manner that AudienceSync does. So if John Doe was a member of company XYZ, it would create a Disqus profile for him. With more than 100 million profiles, Disqus could be giving companies a great opportunity to generate new user accounts, thereby growing their subscriber base to receive newsletters, coupons, special deals, exclusive content, and more.

Disqus claims that AudienceSync is the first of its kind and deploys a CRM-based approach for audience development. It’s compatible with both in-house and third-party user management systems, including Janrain. The service was built on the OAuth web protocol and this enables Disqus to “balance frictionless, universal identity with publisher control and flexibility.”

Companies wishing to enable AudienceSync on their sites will need to contact Disqus to begin the process. The service is free to use.

Also announced today, Disqus has more than 1 billion total monthly visitors. It’s competitors include real-time social software company Livefyre.What makes this compelling is that Disqus is seeing an enormous amount of traffic to its network, which could potentially lead to increased discovery of content on various websites, resulting in new user sign-ups.

The service is available for all sites beginning today. Disqus says AudienceSync works with any registration system.

Read next: Runtastic races past 30M app downloads and 25M mobile users as it launches its hardware in the US