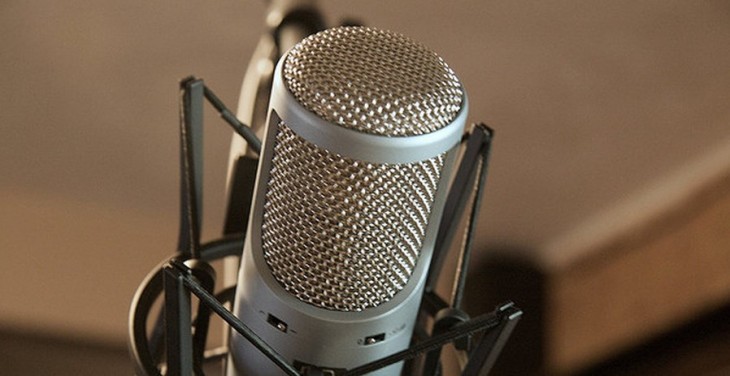 The prominent startup accelerator and early-stage investment group 500 Startups has announced that it will produce a series of podcasts that highlight founders from companies that it has incubated and invested in.

It’s a good idea. If you have spent even a modicum of time with startup founders, you know how thrilling, galling, and sobering their stories can be; how business growth from enterprise customers could have swamped their company if invoices weren’t paid, but in the end shot their firm forward and the like.

According to 500 Startups’ Mark Saldaña, the series will give founders “a place to share their biggest challenges, interesting anecdotes and advice for fellow entrepreneurs.” I suspect that just as Hacker News is must-read material for Y Combinator folks, the Startup Founders Podcast will be standard issue for the 500 Startups family.

The first episodes feature individuals from KeenIO, Chewse, Markerly, and others. You can subscribe on iTunes or Stitcher. If you haven’t checked out Stictcher Radio, it’s worth a look.

The show will air a new episode every Friday. The first five are currently live.

Keeping a cohesive culture among a large set of startups, across several nations, is no simple task. This new podcast may help 500 Startups keep its internal vibe more consistent across its far-flung efforts. Podcasts, unlike Google Reader, are not dead.

Read next: Twitter valued at $9.8 billion by GSV Capital's investment, and that's actually down from last year