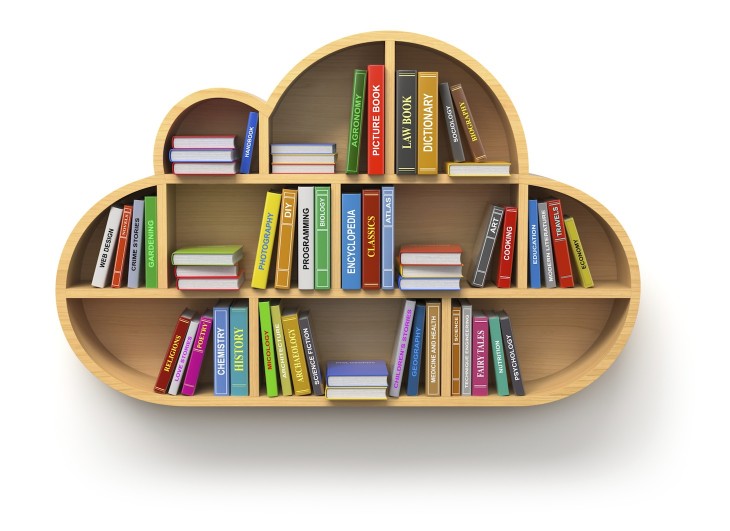 Zed, a Las Rozas de Madrid, Spain-based mobile content, services and technology company with more than 1,700 employees worldwide, has inked an investment and distribution agreement with 24symbols, a Spanish startup that is often likened to a ‘Spotify for ebooks’.

A Seedcamp portfolio company, 24symbols enables users to read e-books from a wide variety of publishers in the cloud on tablets and smartphones without the need to download them. It operates a freemium-based subscription model with a social layer on top.

Readers can freely access any book in the 24symbols catalog with ads on the books and certain limitations, or they can pay a fee (5 to 9 euros per month) to enjoy a broader catalog and more capabilities.

Publishers, in turn, are paid per page view of the book.

From A to Zed

One part of the Zed deal is an investment, of which the exact terms were not disclosed. According to Spanish media, the mobile services company has bought a 32 percent stake in 24symbols for 2 million euros ($2.6 million), thus valuing the business at 6.25 million euros ($8.1 million).

Update: We’ve independently confirmed the veracity of the figures.

Another part is a distribution agreement that will see 24symbols launched in numerous global markets in the very near future. Zed boasts exclusive content agreements with almost 200 carriers worldwide.

According to a blog post from 24symbols co-founder Justo Hidalgo on the agreement, the Madrid-based company now services around 175,000 users, although it’s unclear how many of those are coughing up the subscription fee.

Hidalgo explained to us how the distribution deal it has reached with Zed could significantly increase the number of (both free and paying) users.

Hidalgo says the company is on track to hit 200,000 users shortly, has more than 120 publishers on board and currently offers readers access to more than 15,000 books in Spanish, English and more.

The investment will also allow the startup to hire more staff, improve existing and build new products, and grow its community, he added.

Read next: Olympus unveils the retro-inspired PEN E-P5 with a 16MP sensor, up to 1/8000 shutter speed and Wi-Fi connectivity