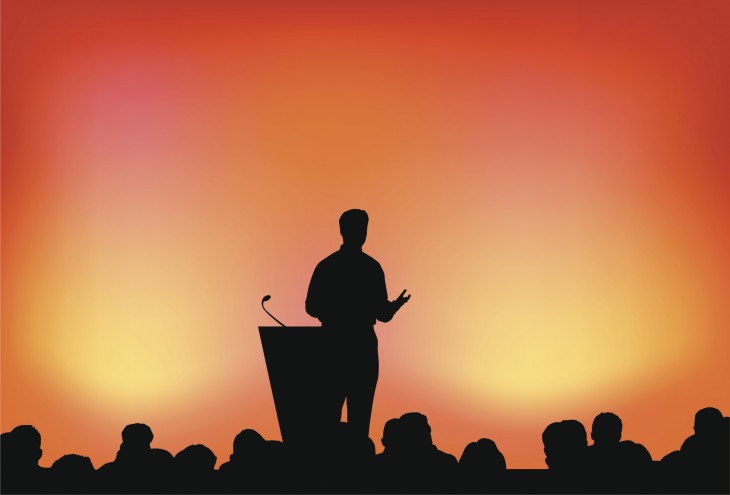 SlideShare, a document sharing service, announced today that it has hit a milestone. Now, more than 10 million presentations have been uploaded to the service. This comes as it marks the one-year anniversary when LinkedIn acquired the service for $119 million.

Interesting to note, at the time of its acquisition, SlideShare had 7.4 million presentations, a difference of 2.6 million, which translates into nearly 87,000 files uploaded per month or more than 2,800 per day for the past year. And if you believe in coincidences, it might surprise you to know that its 10 millionth presentation comes on LinkedIn’s 10th anniversary.

The top five categories that have the most shared files include business, technology, education, travel, and health. What’s worth noting about these categories is the fact that many of the often viewed presentations revolve around either Internet trends, digital learning, or social media. What are some of the fascinating presentations from the aforementioned categories?

Broken down by geography, most of the presentation uploads don’t come from North America. In fact, according to SlideShare, the US places number four — Europe is number one with 31 percent, followed by Asia with 24 percent, South America with 23 percent, and then North America with 19 percent.

SlideShare says that it has 50 million unique visitors per month. Most of its content is contributed by professionals, such as author Beth Kanter, Stanford Berkley lecturer Steven Blank, marketer and author Rohit Bhargava, Netflix CEO Reed Hastings, and others.

But among the 10 million presentations, what were some that have been rather newsworthy and momentous?

The company has definitely come a long way since its founding back in 2006 by Rashmi Sinha and Jonathan Boutelle. Some consider it to be the “YouTube for slideshows” and has been used to host a variety of documents. Besides business documents, it has also displayed how-to guides, visual resumes, and more.

SlideShare has also been deploying tools to help acquire more presentations. In February 2011, it unveiled Zipcast, a service that combines presentations, WebEx, and social media. As TNW’s Brad McCarty reported at the time:

Zipcast is an interface where you can host online presentations, featuring your SlideShare deck. You simply give out your personalized URL and people then log in via Facebook or a quick login form to view and tell others about your work. There are no downloads, no waits and presentations can be easily shared on the fly.

The acquisition by LinkedIn seemed to mesh well with what the company is doing. After all, doesn’t it seem logical for a professionally-focused social network to have the ability for users to display their accomplishments in a way that can not only be embedded on their own sites, but also shared on LinkedIn?

However, it does need to avoid being complacent. After all, it is competing against the likes of Scribd, which hasn’t released its file count, but it does have more than 100 million registered users and has partnered with organizations like the AP.

But SlideShare is on its way to reaching 20 million presentations. It has published a page with ideas that its users can put together and upload to the service to help make it go viral. Presentations like how-to guides, trends, inspirations, case studies, creative writing, recipes, quotes, time management, and visual resumes are suggested.

Read next: MadeiraCloud picks up $1.5M in Series A funding from Sequoia Capital for its visual cloud interface