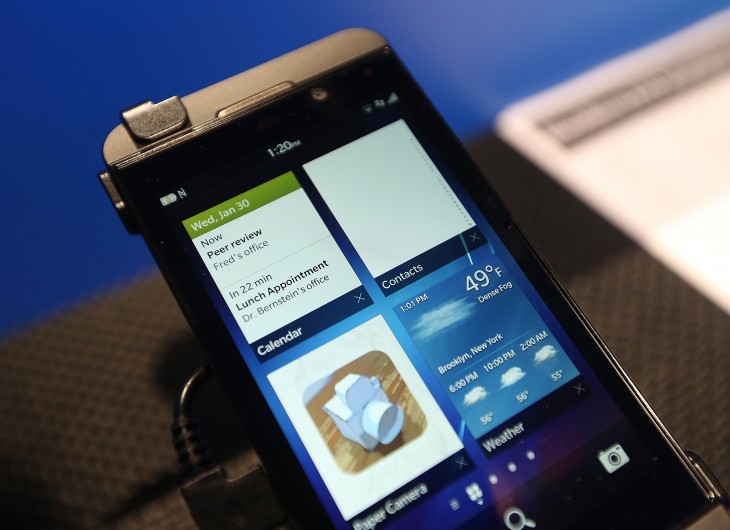 Twitter and LinkedIn have rolled out updates to their respective apps for BlackBerry 10 users today, adding a slew of new features and interface tweaks already available on other mobile platforms.

The LinkedIn app has received the most radical change, with an improved “visual styling” that follows the redesign on both Android and iOS last month. Users can now import the personal address book from their BlackBerry Z10 or Q10 directly into the LinkedIn app, making it much simpler to find and connect with existing contacts through the professional social network.

Company pages have also been given a major overhaul, with additional information that notifies the user how they’re connected, what jobs are available and any similar companies they should know of, as well as regular news and updates.

LinkedIn has also made a number inbox enhancements, including the ability to delete and archive messages, as well as the option for the user to update their photograph from within the app.

Combined with some user interface tweaks, including better pull down functionality, “touch down” feedback and list items, there’s a lot to explore here.

Twitter, on the other hand, has given its app a small but equally welcome tweak to the way it shows users related content. Universal Search is the big new feature, displaying related profiles, tweets and top tweets, as well as photos and relevant search queries from a single page.

Automatic caching in the Twitter app has also been improved so that new tweets, photos and weblinks are shown without having to manually refresh any of the app’s primary tabs.

Both apps can be downloaded for free right now from the BlackBerry World storefront.

Read next: Google teams up with site builder Wix to let its 33 million members use Google Apps for Businesses