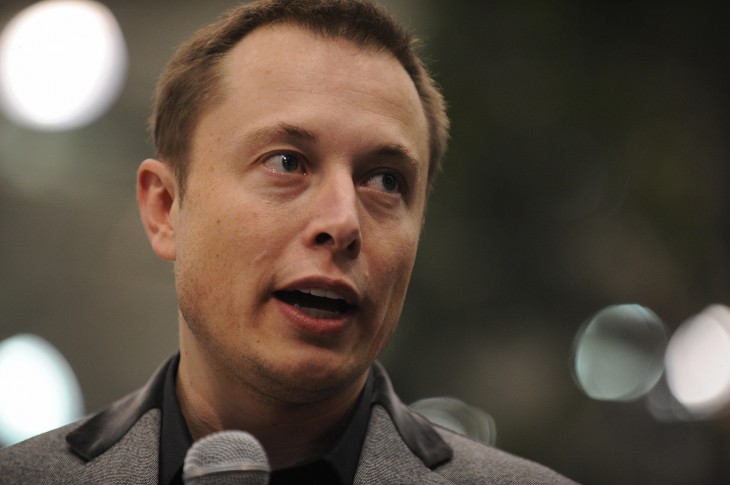 Entrepreneur and Tesla Motors CEO Elon Musk has revealed today that he’s been in talks with Google to develop an ‘autopilot’ function for his company’s electric cars.

Bloomberg reports that Musk has been in discussions with Google over “self-driving technology” currently being developed over at Tesla Motors. The entrepreneur was cited as saying that he prefers the term ‘autopilot’, rather than ‘self-driving’, however to describe what they’re cooking up.

“Self-driving sounds like it’s going to do something you don’t want it to do,” he said. “Autopilot is a good thing to have in planes, and we should have it in cars.”

Tesla isn’t the first company to think about developing a self-driving car, however. Sebastian Thrun, a Software Engineer at Google, revealed as far back as October 2010 that the company had “developed technology for cars that can drive themselves.”

The cars used a combination of video cameras, radar sensors and laser range finders to identify traffic and access digital maps to navigate the road. Google then published a video in March 2012 showing the car action. It’s a mighty impressive feat, although details of a wider release or public addition is yet to be unveiled.

Musk told Bloomberg that Google’s current setup is simply “too expensive” and argues that an optical system, which relies on cameras with purpose-built software to avoid oncoming traffic, is a more affordable and viable option.

“I think Tesla will most likely develop its own autopilot system for the car, as I think it should be camera-based, not Lidar-based,” Musk told Bloomberg in an email. “However, it is also possible that we do something jointly with Google.”

Google is known for its various ‘moonshot’ projects which are hugely ambitious, but don’t always result in products or services available to the public. Tesla Motors is different. Musk appears to be far more confident in the approach being developed for its electric cars and could be a response to the self-parking demonstration shown by Audi at CES earlier this year.

A formal partnership with Google could give Tesla Motors some much-needed experience in the field and also speed up development of a public release. We’re just fascinated to see the results.

Related: Tesla adjusts Model S financing plan to include 72-month loans and best value resale guarantee / Elon Musk is so fed up with LA traffic he’s willing to spend his own money to solve the problem

Read next: Write for Dropbox lands on iPad, bringing remote keyboard and clipboard features to its note-taking apps