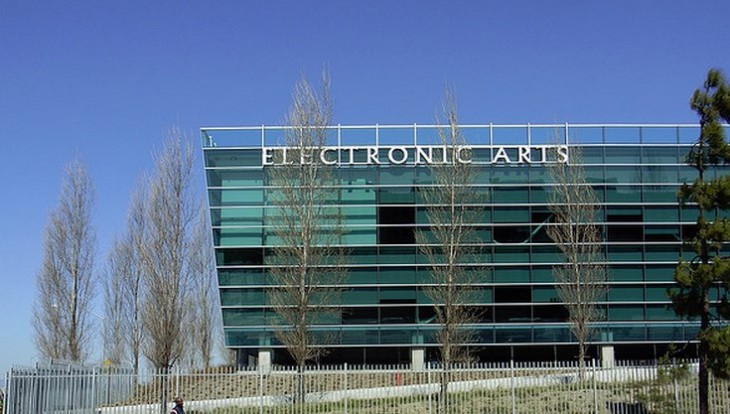 Today Electronic Arts (EA) reported its fourth quarter financial performance, including revenue of $1.04 billion and earnings per share of $0.55. Analysts had expected the company to earn $0.50 per share on revenue of $1 billion.

With low expectations beat by a margin, EA is doing slightly better than expected, but it still performed poorly. The company is in the middle of a major shift, and investors are waiting to see if it can retain its dominance in the gaming market outside of traditional consoles. EA has also yet to find a replacement for former CEO John Riccitiello, who stepped down this past quarter.

In regular trading, EA slipped a fraction in an up market day. In after-hours trading, the company is up by less than one percent.

Yesterday, EA landed a key contract that could see it expand its revenues in the coming years:

Electronic Arts (EA) and The Walt Disney Company have announced a multi-year video game agreement for the Star Wars franchise. The deal will allow EA to develop and publish new Star Wars titles across multiple interactive platforms. No financial terms of the deal were disclosed.

Following the quarter, EA has cash of $1.29 billion. For its full fiscal 2013, EA reported GAAP net revenue of just under $3.8 billion. That sum is sharply down from the prior year, when EA reported $4.14 billion in revenue.