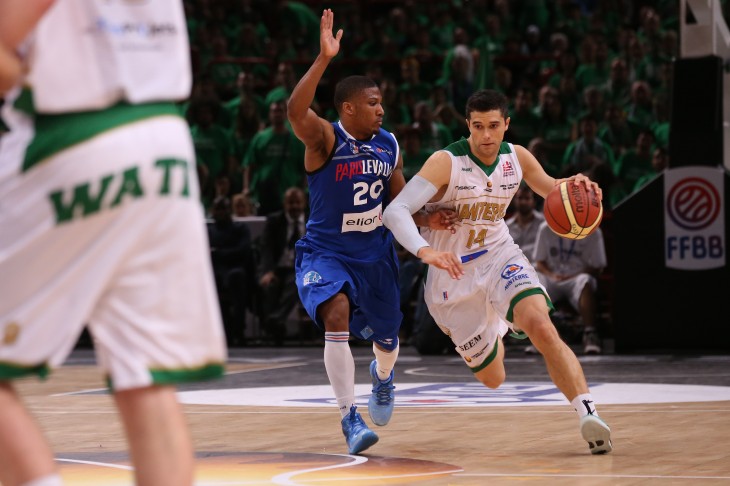 Sports news and results site theScore has closed a $16 million round of private placement financing today to accelerate the development and marketing of its mobile apps on Android, iOS and BlackBerry 10.

There’s no shortage of high quality sports apps at the moment – ESPN Goals, BBC Sport and MLB At Bat are just a few of our personal favorites here at TNW – but theScore has crafted its own loyal following since it launched on mobile back in September 2009.

“This financing allows us to ramp-up the development of some exciting new features for our mobile sports platforms, providing sports fans with an even more immersive experience while accelerating user growth across the United States,” John Levy , Chairman and CEO of theScore said.

The financing is being described as a “non-brokered private placement” of 100 million class A subordinate voting shares. Each share is priced at $0.16, thereby hitting the aforementioned $16 million grand total. Toronto and Silicon Valley-based VC firm Relay Ventures led the proceedings, picking up 35.9 million, or 18.4 percent, of the available class A shares.

Existing shareholders Levam Holdings and Rogers Media, among others, were also involved in the private placement financing.

TheScore, which is publicly listed under the TSX Venture Exchange in Canada, has also setup a rather complex agreement which means that Relay Ventures can now nominate one person, representing all parties who picked up class A shares today, to the company’s board of directors. Relay Ventures also has the right to maintain a pro-rata share position in future equity offerings.

Relay Ventures didn’t waste anytime on exercising that first right, after it nominated company co-founder and managing partner John Albright to the board of directors at theScore.

It’s a significant reshuffle that should give Relay Ventures some additional influence in theScore’s mobile development moving forward. There’s no suggestion as to what new features theScore is cooking up for its mobile apps, but a wider range of sports wouldn’t go amiss; football appears to be the only non-US category on theScore’s website at the moment.

Read next: TNW Pick of the Day: Flayvr for Android automatically creates photo & video albums from the camera roll