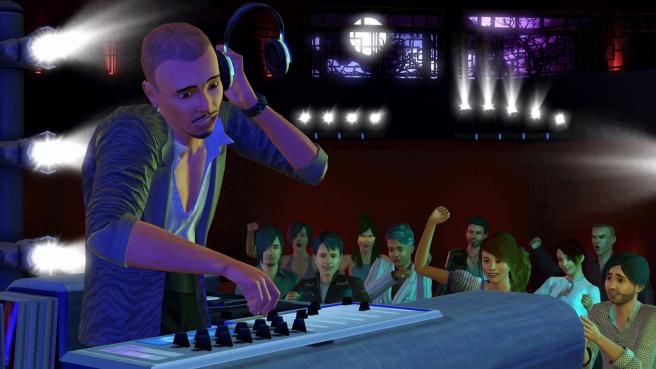 Electronic Arts and Maxis have confirmed development of The Sims 4 today, revealing that the popular life simulation video game will be launch initially on PC and Mac in 2014.

Fans will undoubtedly be delighted with the news, although there’s a degree of skepticism given how flawed the launch and immediate handling of SimCity was earlier this year.

Given the recent departure of Electonic Arts CEO John Riccitello, the build-up and handling of The Sims 4 will also put a significant amount of pressure on interim leader Larry Probst, as well as any subsequent CEO that is appointed this year.

The Sims is a beloved franchise, but it’s hard not to shake the feeling that the franchise doesn’t hold quite the same power and influence as it did when it launched back in 2000.

Maxis has experimented with pretty much every thematic expansion pack known to man, so it will be interesting to see how the developer plans to introduce new features, ideas or gameplay mechanics in this ‘proper’ sequel.

“The Sims franchise is fueled by the passion and creativity of its millions of fans around the world,” EA said in a statement today.

“Their continued devotion to the franchise ignites the fire of creativity of the team at The Sims Studio, driving them to continually improve and innovate on one of the world’s most successful simulation game that has sold more than 150 million copies worldwide.”

What do you think? Could The Sims 4 be a return to form for Maxis, or is the franchise now irrelevant in a landscape increasingly dominated by mobile and social video games?

Read next: Hulu Plus for Windows Phone 8 is available to download now