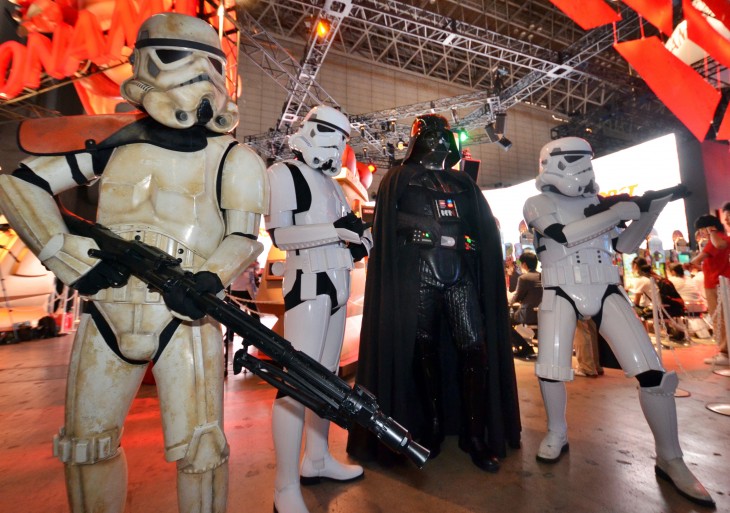 Electronic Arts (EA) and The Walt Disney Company have announced a multi-year video game agreement for the Star Wars franchise. The deal will allow EA to develop and publish new Star Wars titles across multiple interactive platforms. No financial terms of the deal were disclosed.

Disney Interactive’s Co-President John Pleasants said in a statement: “This agreement demonstrates our commitment to creating quality game experiences that drive the popularity of the Star Wars franchise for years to come. Collaborating with one of the world’s premier game developers will allow us to bring an amazing portfolio of new Star Wars titles to our fans around the world.”

Under the terms of the agreement, EA has the rights to develop and publish Star Wars games, but Disney will retain the rights to also develop new titles within the mobile, social, tablet, and online game categories.

EA Labels President Frank Gibeau says that three of its studios, BioWare, DICE, and Gibeau, will be working on producing the new games.

This is the one of the first game licensing deals that Disney has made following its purchase of the Star Wars franchise from Lucas Arts studio back in October 2012. Months later, the media giant wound up shuttering the studio. Last month, Disney said that it will focus on licensing its game properties instead.

Publishing Star Wars games isn’t new to Electronic Arts. It has been involved in the legendary series for a while, including Star Wars: The Old Republic.