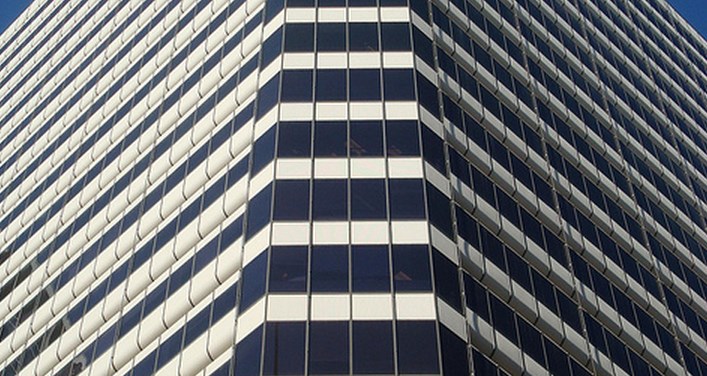 The news isn’t small: Dropbox is a company focused on expanding its revenue and customer base as it works towards an initial public offering. Bringing together its partners and developers is a simple and effective way to grow the service’s footprint among third-party applications.

In the company’s opinion, being integrated into more services will drive more adoption of its product among consumers. It’s a sensible position.

DBX will take place in San Francisco on July 9th, where the company is headquartered. The venue will be Fort Mason, up north in the city. TNW, naturally, will be in attendance.

According to the firm, the event will help developers “[l]earn about the newest releases and capabilities of the Dropbox Platform” and meet up with the API teams at the company. It is by now normal for tech companies that reach a certain size to host their own developer event; DBX is a statement by Dropbox that it is now large enough to float its own boat.

Most recently Dropbox set its sights on the enterprise market, targeting large companies with a revamped ‘Dropbox for Business’ product, the successor of its ‘Dropbox for Teams’ offering. That market has stiff competition, from Novell’s Flir to Microsoft’s Skydrive, there are many firms vying for the corporate dollar.

Still, Dropbox retains mind and market share that translate to real clout. And now it is calling in its friends for a shindig that will be worth attending. Let it henceforth be known: once a company is large enough to host its own developer conference, we may state emphatically that it is ‘all grown up.’

Read next: 10 years of Linkedin homepage design boiled down to 11 slides