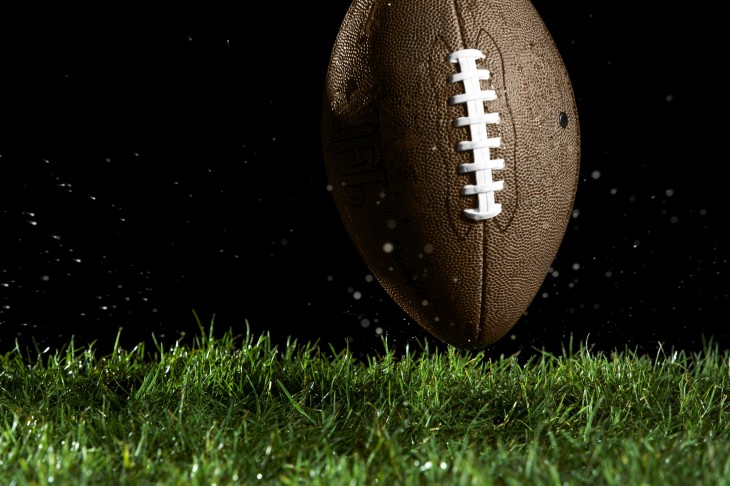 One year after launch, fantasy sports platform DraftKings has closed a $7 million Series A round led by Atlas Venture to help it build out and market its mobile and Web offerings.

The funding comes as the startup has finished up a strong first year. It topped 1 million users on its Web and mobile platforms and claims the title of the “number one daily fantasy sports mobile app provider.”

DraftKings is on track to award out over $20 million in cash prizes during the 2013 fantasy baseball season. In addition to money, the company has also offered other rewards, such as a trip to the Super Bowl earlier this year.

CEO Jason Robbins said in a statement that the platform’s average user spends more than three hours per week and plays multiple sports.

Real-money prizes online is hot stuff right now, and it’s only natural that these startups would attract their own real-money investors. Skillz recently launched a Android platform for cash tournaments in games of skill, and online poker just made a reappearance in the US with the arrival of Ultimate Gaming earlier this week.