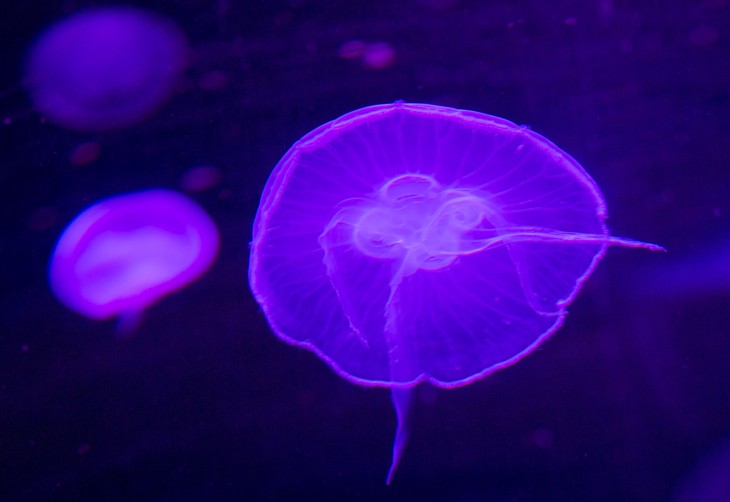 Mystery startup Jelly has confirmed today that Kevin Thau, more commonly known as the man behind Twitter’s recently unveiled #Music app and Web service, has joined the company to “run all things mobile.”

Rumors about the move have been circulating since late last month and follows the announcement that Ben Finkel is also involved at Jelly as Christopher Isaac “Biz” Stone’s fellow co-founder and Chief Technology Officer. Thau is joining today as Chief Operating Officer and will be responsible for numerous business operations including product management, human resources, and revenue.

“Perhaps more importantly, Ben and I can be at our best knowing that Kevin is on our team helping us build and execute world class mobile products,” Stone said in a blog post.

Thau joined Twitter in 2008 and managed the mobile engineering and design team that was responsible for launching the SMS, BlackBerry, iPhone, iPad and Android apps.

“Kevin has a unique skill set—he’s known for ‘getting stuff done’ but he’s also one of the friendliest, most easygoing guys I’ve ever met,” Stone said. “Over the years, Kevin and I found that we were in sync on much of our thinking—not just about product, but also about how a company should be run.”

Very little is known about Jelly. The name derives from the jellyfish underwater creature, because of what Stone describes as a brain that is more “we” than “me”.

“Also, for the past 700 million years, this decentralized structure has been wildly successful,” Stone said in a previous post.

The product, or service appears to focus on collaboration, as well as some form of social good. Stone has mused in the past that people are “basically good” when they are provided with a tool that allows them to do so.

It’s still early days for Jelly, as Stone is still building the core team and has hinted that full-scale development hasn’t even started yet. So don’t expect an app just yet. We’ll be keeping an eye on this company though, as whatever they have brewing – it could be pretty special.