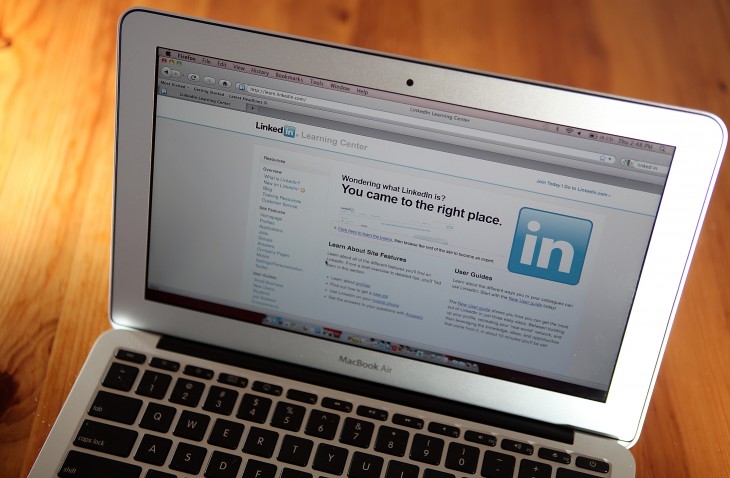 LinkedIn is officially ten years old and much has changed to shape the way we network. One of the most notable things its 225 million members will probably find interesting is the ever-changing design of the LinkedIn homepage. Deep Nishar, the company’s Senior Vice President of Products and User Experience, published a SlideShare file that showcases LinkedIn’s homepage evolution.

When the social network first started, it was during the heyday of MySpace and Friendster and the initial look was focused on finding friends. Over the years, it has naturally evolved from discovery to understanding what is happening in the network. By 2006, LinkedIn added its News Feed and slowly began evolving its look into a more professional and cleaner interface.
By 2012, LinkedIn made another leap in its history by moving towards content consumption, integrating its acquisitions of services like SlideShare. It’s probably not that far-removed to think that the company will soon add Pulse’s service into its offering.

This nice trip down memory lane comes following LinkedIn’s publication of an infographic where it looked back at its history.