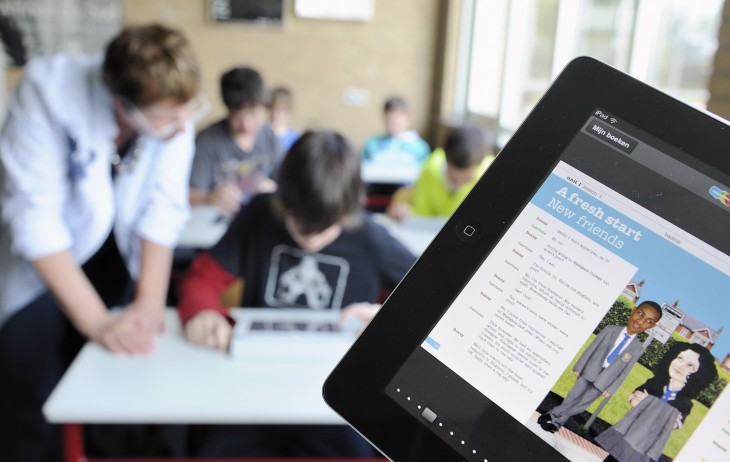 Zynga.org and NewSchools Venture Fund have announced the formation of a new learning games accelerator designed to help produce social games for the social good. To support this initiative, Zynga.org has provided $1 million in funding for the accelerator’s first year.

Funded by Zynga’s non-profit organization, this new games accelerator will aim to create learning games and apps to contribute to the growing education technology space and help students improve their education. The social gaming company will also be encouraging its own employees to volunteer and collaborate with participating businesses in amany facets of the gaming development process, including design, testing, analytics, product marketing, and distribution.

Ken Weber, Zynga.org’s Executive Director says that through its efforts, he believes that social games can impact peoples’ lives for the better: “We want to help entrepreneurs create high quality, scalable learning games that will enhance learning experiences for all 21st century students.”

The accelerator already has its first batch of ed-tech companies  already lined up waiting to participate this summer. The first group includes Kidaptive, LocoMotiveLabs, and Motion Math. Social learning platform Edmodo will also be joining as a charter partner.

It’s important to note that this initiative isn’t spurred on by the company that launched CityVille, FarmVille, or acquired Draw Something. Zynga.org is affiliated with the company started by Mark Pincus, but it’s the nonprofit organization that works with game developers to help raise awareness and funds for nonprofits. To date, it has helped create more than 100 in-game campaigns and has raised more than $15 million for nonprofit organizations worldwide.

Read next: Facebook claims 40% of top grossing iOS and Android apps use ads on its platform to juice downloads