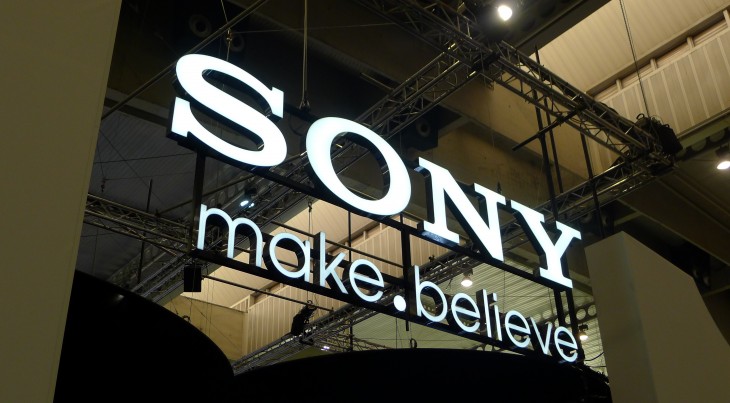 It seems that struggling Sony is doing all it can to bolster its funds, after it emerged that senior executives are forgoing their bonuses following two straight unprofitable years from the company’s electronics arm.

Earlier this morning, Bloomberg reported that a proposal from CEO Kazuo Hirai, asking that management forgo bonuses, had been backed by the board.

We’ve just received confirmation from Sony that approximately 40 executives at Sony Corp. and Sony Group who are responsible for electronics businesses, will indeed give up their bonus payments for the current fiscal year.

Bloomberg notes that this represents around 30-50% of their annual pay for the year ending March, and follows both Hirai and his predecessor Howard Stringer giving up their bonuses last year.

Sony is currently in the midst of a company restructuring process, and it recently sold its Tokyo premises for $1.2bn – this followed a month after it sold its office in New York for $1.1bn. In April last year, Sony also announced it was cutting 10,000 jobs as it relocated its global HQ back to Tokyo.

Sony showed some overall progress when it posted $20.84 billion in revenue in its third fiscal quarter, but a $115 million net loss. For the year-end in March, however, Sony posted its first net profit in five years, aided in part by its sales of premises and also a weaker yen.

Executives giving up bonuses won’t do too much to improve Sony’s overall financial predicament, but it seems this is more of a symbolic gesture to appease shareholders.

Read next: EasyJet trials mobile check-ins and boarding passes from its iOS and Android apps in 6 airports