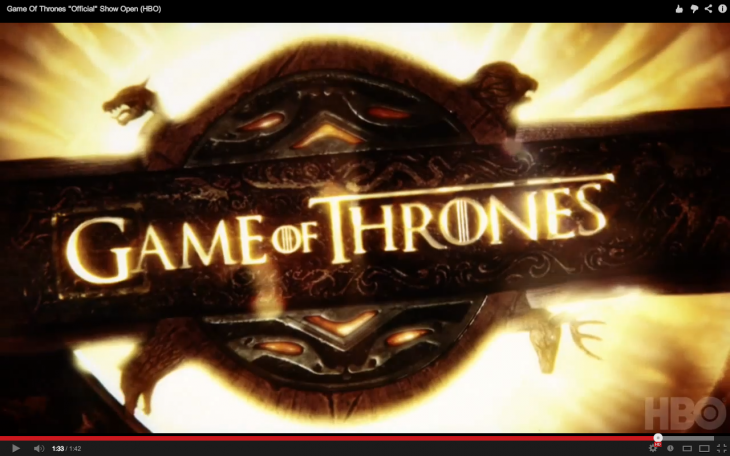 Social video games giant Zynga has signed a third-party publishing deal to bring Game of Thrones Ascent, a browser-based game developed by Disruptor Beam and based on the best-selling novels by George R.R. Martin, to users on its own dedicated platform.

Game of Thrones is a massive property and this game will no doubt be a smash hit with Zynga players, regardless of its quality. The epic fantasy franchise, which is now firmly in the public conscience due to the ongoing smash-hit adaptation by HBO, has already been reproduced as a video game once, with mixed results.

The take by Disruptor Beam is smaller in ambition and scale, but has seen over half a million installs since it launched on Facebook back in February. The game will now be released on Zynga.com’s dedicated platform and receive support from the Zynga Partners team in order to add additional content, mechanics and features.

“One thing that I’ve learned in my years of starting and building companies is that gaming companies cannot always be solely responsible for 100 percent of their hits,” Jon Radoff, CEO and Founder of Disruptor Beam said.

“Partnerships are integral to the success of any game company and any game, so we are thrilled to now be working with the amazing team at Zynga to move into the next phase for Game of Thrones Ascent!”

If you’re worried about the quality or authenticity of the game, you can put the latter of those concerns at ease. Disruptor Beam has been working with HBO for over a year to ensure that the title accurately reflects the world of Westeros, with storylines that are familiar to fans of both the books and TV series.

Going forward, the team will be releasing new content each week to coincide with season 3 of the television show, currently being broadcast in the United States.

It follows the appointment of venture capitalist John Doerr, a General Partner of investment firm Kleiner Perkins Caufield & Byers (KPCB), to Zynga’s board of directors earlier this month.

The company also reported its first quarter financial performance last week, with revenues of $264 million and an adjusted earnings per share of $0.01.