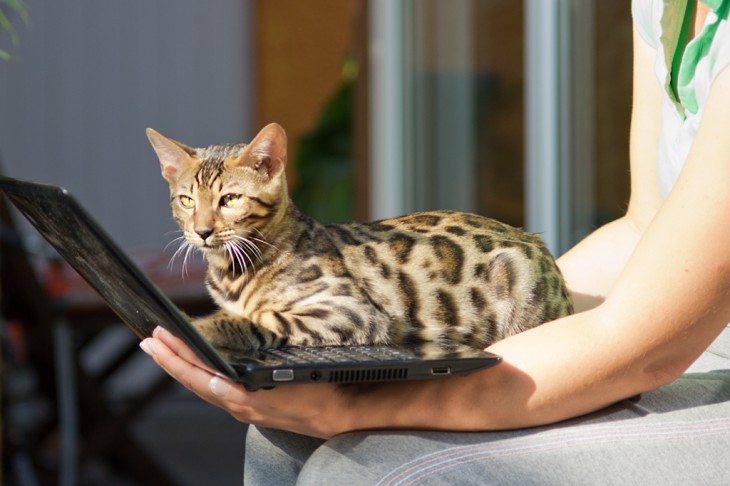 Shipments for netbook computers once numbered in the tens of millions of units annually, but by 2015 they are expected to hit zero. Unsurprisingly, tablets are largely responsible for their demise.

The latest predictions come from iSuppli, which points to recent figures for the quick decline. After being first introduced in 2007, netbook shipments climbed steadily for three years before peaking at 32.14 million units in 2010.

While we doubt exactly zero netbooks will ship in 2015, the trend is unmistakable. Netbooks are going away, and fast.

Netbooks became popular so rapidly because they were optimized for low cost and still had relatively acceptable computer performance. Eventually they became more powerful, and even began taking market share away from their more powerful cousins, despite their size.

The rest, as they say, is history. iSuppli sums it up:

In short, netbooks were left with little to offer. They no longer had price and size on their side as tablets began to appear while notebooks were only getting better and better.

Today’s netbook news comes after IDC recently declared PC shipments had posted the steepest decline ever in Q1 2013. Nevertheless, iSuppli expects 2013 will see a rebound for the PC market after an overall poor 2012.