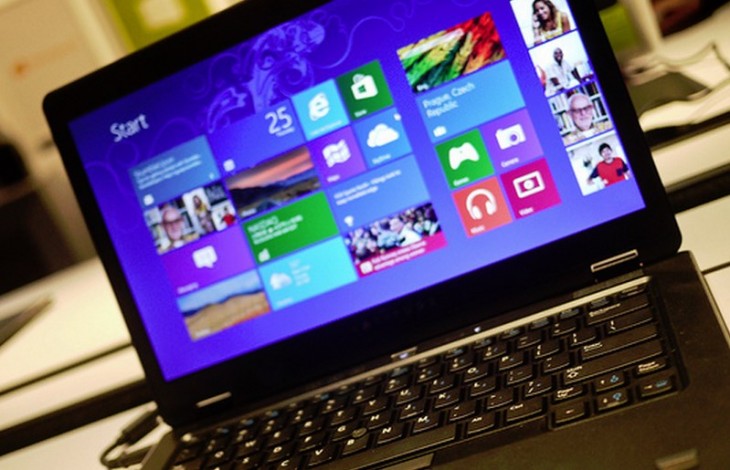 Today Dell announced that its board member James Breyer has declined to “stand for reelection.” He’s out, in other words.

The news isn’t particularly surprising, as Dell is enduring external pressure and internal turmoil as its business contracts and its founder attempts to take it private. Michael Dell, along with Silverlake offered $24.4 billion for the firm.

That initial bid attracted vitriol from certain investors who felt like the company was being purchased for a price that was too low. However, following Dell’s reported first quarter financial performance – it had a weak period – counter bids have melted away; Dell is not simply hurting a little. The company needs to be rebuilt.

And it likely can’t do that as a public company yoked to quarterly earnings reports and impatient shareholders.

Dell, to its credit, sent Breyer off politely, with Michael Dell stating the following:

Dell and its stockholders have benefitted greatly from the leadership and perspective Jim has provided during his tenure on the Dell board. We’re grateful for his guidance and we wish him well in all his future endeavors.

For more, TNW has reported on the current market dynamics that indicate the $24.4 billion offer will be accepted, and how Microsoft is helping the deal move forward.