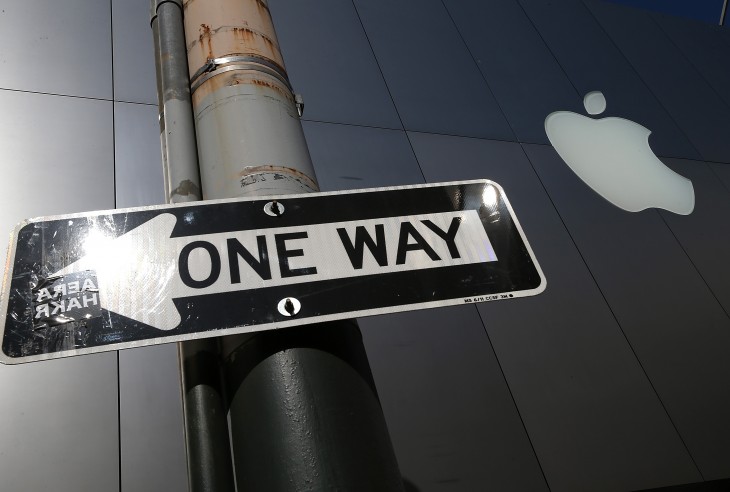 The idea of getting people to tell their friends about your products is about as old as business itself. I remember in the city square in Elsinore where the farmers came in to sell their crops and the crowd was divided in two groups. Team X and team Y. My grandma and I were on team Y. We bought from the nice farmer lady who knew who my grandmother was, and what she wanted, especially if she had small cucumbers that my grandmother could pickle for my grandfather.

But back then I was also wondering why we never bought our vegetables from the other farmer, who had a puppy with him and I really liked that puppy. The reason we didn’t buy from him was that he had quite a reputation with the ladies in town, and my grandmother didn’t like that. However, all the other ladies and his friends and their friends bought from him. I believe that back then, long before the internet, getting people to tell other people great stuff about your product (and keep them doing that) was a solid strategy to sell more.

One of the books I’ve been into lately on this subject is Brand Advocates by Rob Fuggetta. There’s a lot of good stuff in there, but one thing I really looked into  is that brand advocate recommendations are the number-one influence of purchase decisions. According to Zuberance,  89% of brand advocates said that their friends buy or consider buying product and services recommended to them.

Advocates are beyond loyalty and influence, beyond likes, beyond fans and followers.

It’s the people who, on a continuous basis, recommend you – mainly because they trust you and they feel comfortable recommending you. But it’s also because they feel you are freaking awesome, and that a recommendation of you will always come back to them in terms of goodwill. A lot of people see this as the next step up from involvement. I, hands down believe that this is going to be one of the biggest tendencies carried out in business in the coming years. If you want involvement on acid – you should implement an advocacy program.

One of the companies that always springs to mind when people talk about advocacy is Apple Inc. I was one of the first people hired in Europe for Apple Computers when they set up the European Support Centre in Ireland (back in 1999) and even though some of the people who called in (I was a hardware/software support agent) were really upset about problems with their computers, there was no way they would ever consider the alternative.

In the early days the iMac and the iBook were huge statements against the system, and all of us felt special to be a part of that. We were called the pioneers and what I personally felt that Apple mastered both internally and externally was that we all felt important and part of something really, really life changing.

I also think that companies such as Better Place have some strong advocates, simply because of their missions. As marketing speaker Simon Sinek points out, customers don’t buy what you do, they buy why you do it. In the case of Better Place, the company is founded upon the idea 0f ending a dependence on oil. These such deep-rooted causes are tailor-made for advocacy.

Vanilla is the Enemy of Advocacy

There’s never been a better time for companies to examine the messages that they’re sending. In doing so, they open up the door to adjusting those messages to align with causes, ideas and other emotional responses that tend to bring in advocates. Do something that other people won’t only just believe in, but that they can convince others to believe in as well.

Read next: Google is retiring its Meebo Bar publishing tool on June 6 to focus on Google+ and Google+ Sign-In