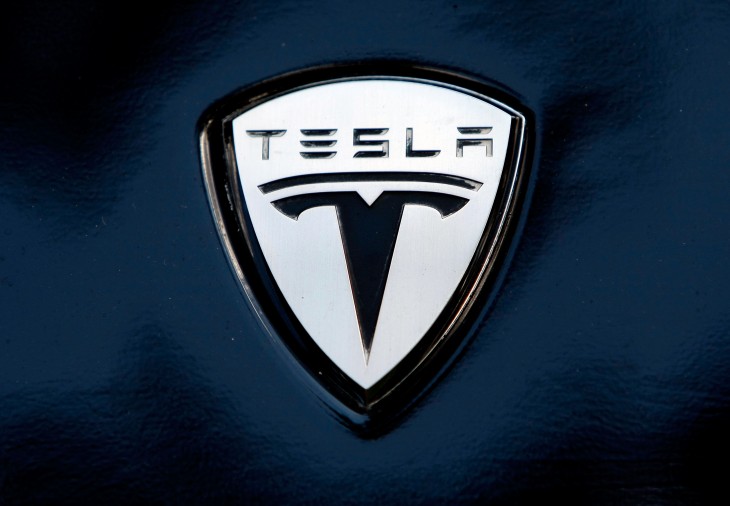 Tesla Motors announced on Friday the creation of a new service and warranty program. Through this initiative, the electric car manufacturer shared that it will be helping to not only improve the car ownership experience, but also making sure it’s carried over when the vehicle is being taken care of.

This new program has several features, including a line of 85 Model S cars and Roadsters available as loaners while the car is being serviced. What’s more, the company is also offering free and seamless valet service so your day isn’t wasted, an optional annual service contract, and a warranty for its Model S batteries.

Tesla’s service program hasn’t really been a secret, although the specifics of it has been a mystery. At its core of its service program, the company says that when one of its vehicles comes in for service, it will be swapped out with a car that is “ideally better in some or more ways.” To do this, CEO and founder Elon Musk says that Tesla is building a fleet of top of the line Model S loaners. These are not vehicles that just comes with the basic — no, they have the best features and options the car maker is offering.

What’s more, these vehicles are not older versions either — they’re new and can be made for immediate purchase for a price that is “lower by 1% per month of age and $1 per mile”. So if you like the loaner, it can become a keeper.

Don’t worry about taking your car in — Tesla will help

If you have to take your car in for service, one of the stressful things is finding ways to get to and from the car dealership without your car. To that end, Tesla has created a valet service, which means that someone from the company will pick up your car and drop off a loaner. Then, when servicing is done, Tesla will return your vehicle — all for free. That way you can focus on being productive during the day.

Musk also announced that Tesla’s annual service contract are now optional. With gasoline vehicles that you would get from Honda, Toyota, Ford, and GM, maintenance is needed quite often. Musk says that his vehicles don’t need constant replacements of brake pads because the energy is “regeneratively captured by the motor” and returned back to the battery. As a result, he’s comfortable in making the entire checkup process an optional thing. Regardless if purchased or not, Musk says that the car’s warranty is still valid.

For those that have a Tesla Model S car, the company is now offering an near-unconditional warranty for its battery. Saving that it’s a very important and expensive part of the car to replace, Tesla believes that if anything should go wrong with it, the company is responsible:

In developing the Model S, we took great care to ensure that the battery would protect itself, always retaining a few percent of energy. If something goes wrong, it is therefore our fault, not yours.

Excluding cases in which the car is involved in a collision or if the battery pack is opened by a non-Tesla employee or intentional abuse, all damage will be covered by its warranty. Tesla says even “improper maintenance or unintentionally leaving the pack at a low state of charge for years on end” will be covered. Any battery pack servicing will be done for free and will be replaced with a reconditioned unit with an energy capacity “equal to or better than” what the original pack had before the damage.

With more cars being sold, better care is expected

The creation of this service and warranty program comes weeks after Musk shared that the company would begin a leasing program for its popular Model S vehicles. Within the first quarter of the year, it has sold 4,750 cars, besting its own estimates — and declaring that it would be profitable for the first time.

With more of its cars being out in the market and for the amount of money being spent on them, it’s not surprising that these cars require the same standard of quality care. I mean, you wouldn’t want to take your Mercedes-Benz to your neighborhood dealership, right? Some car owners would feel comfortable having the manufacturing servicing it.

But the launch of this initiative could run into a bit of a snag, especially when Tesla is encountering difficulties when it comes to setting up dealerships in some states. Earlier this year, the auto dealership association in Texas announced it would seek to stop Musk and his company from opening up a location in the state. Virginia’s Department of Motor Vehicles also recently denied the company a dealership license.

However, earlier this week, a ray of sunshine hit Tesla as Texas lawmakers started debating a bill that would allow the company to operate in the state as long as it limited itself to 5,000 vehicles sold per month. Any more and Tesla would be forced to abide by existing franchise law.

Read next: AOL Radio confirms AOL Music, The Boot, Noisecreep, Spinner, and The Boombox are all shutting down