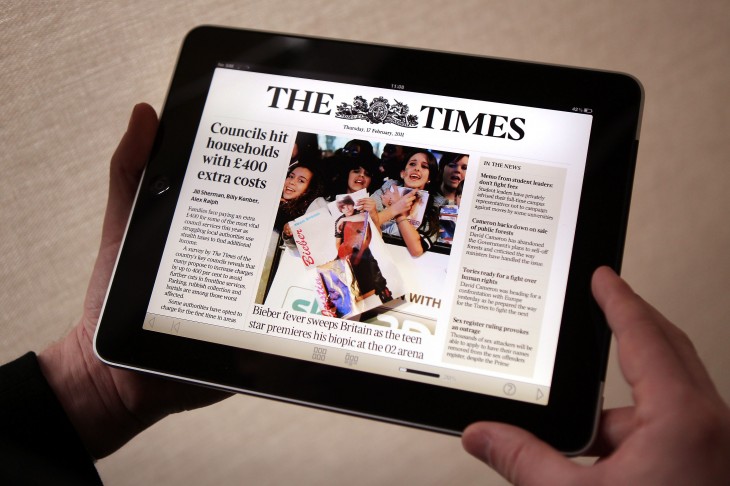 Marfeel, the Barcelona-based startup that turns any publisher’s content into a mobile-optimized version, has raised $2 million in Series A funding. Led by Nauta Capital, the round also includes participation from Elaia Partners, BDMI, and its existing investor Wayra. The company says that it will be using the funds to expand its growth worldwide and will be hiring more people to help man its sales and marketing teams.

With more than 4 million readers, Marfeel has helped European companies find their way into the mobile age. With more people purchasing a smartphone or a tablet device, it’s important that websites not be all about what’s on the desktop anymore. The age of touchscreen technology has definitely affected a normal user’s behavior when it comes to Internet browsing. Heck, these days we’re asking if a new company has a native app for iOS or Android devices or if it’s going to be displayed in Safari or in Chrome.

To “marfeelize” (it’s the company’s terminology, we swear), anyone can enter their web address into its system. Be warned that you will also be prompted to enter in your name, email address, and can leave comments in the beginning stages. When we did this, it wound up enrolling you in their newsletter (a rather bizarre ruse). So for those hoping to get instant gratification and “marfeelize” a website, it looks like the service isn’t a self-managed one.

Marfeel was founded in October 2011 by former Adobe employee Xavi Beumala and can works not only for publishers, but also advertisers. With the latter group, the company says that it can create advertising spots designed for landscape and portrait viewing that will “enhance the message of the brands” without any distractions.

The company was accepted as a member of the Wayra Academy in March and its product was recognized by the Interactive Advertising Bureau (IAB) back in December 2012. It counts OnSwipe, Flipboard, and Pressly as its competitors.