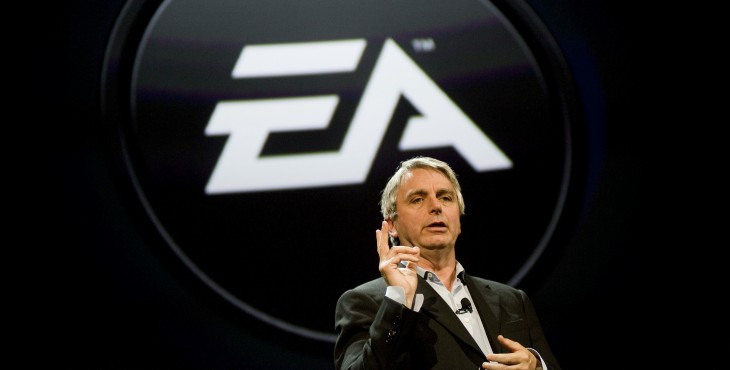 Electronic Arts (EA) has confirmed another round of layoffs as part of a restructuring to focus on “new technologies and mobile”, with Kotaku’s sources suggesting that as much as 10 percent of the company’s workforce has been cut.

The company issued a statement about the changes, though it declined to provide figures:

In recent weeks, EA has aligned all elements of its organizational structure behind priorities in new technologies and mobile.  This has led to some difficult decisions to reduce the workforce in some locations.  We are extremely grateful for the contributions made by each of our employees – those that are leaving EA will be missed by their colleagues and friends.

These are hard but essential changes as we focus on delivering great games and showing players around the world why to spend their time with us.

Based on the 10 percent figure, CVG estimates that the downsizing will effect about 800 people.

EA has come upon hard times recently. The firm let a wave of staff go a few weeks ago. Earlier this month, the company announced plans to shut down three of its Facebook games in June. The firm’s CEO stepped down in March and warned that its first quarter earnings might fall below its earlier guidance.

The launch of EA’s new SimCity title was marred last month after servers were overwhelmed and customers were unable to play the game.