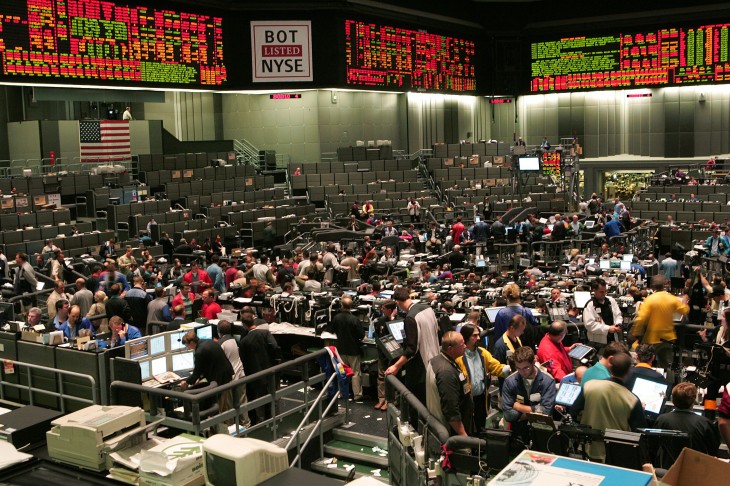 Behavioral marketing automation and email marketing tech provider Silverpop has raised $25 million in venture debt funding from Escalate Capital Partners and Silicon Valley Bank (SVB). The added capital will allow it to grow globally as it seeks to expand beyond its existing client roster. Interestingly, today’s investment is venture debt funding, which has typically been known to lead up to a possible IPO or acquisition.

Company CEO Bill Nussey says in a statement, “The world of marketing is undergoing a fundamental shift with customers now more discerning, more educated and more selective than ever before and no longer willing to be part of an audience or locked into a single channel…This new funding allows us to invest even more aggressively in 2013 and beyond, giving an ever wider set of marketers access to our game changing solution.”

Having launched nearly 15 years ago back in 1999, Silverpop now has operations all around the world, including the US, the UK, Germany, Australia, Africa, and South America. It counts more than 1,800 customers who represent 5,000 brands.

With the $25 million from Escalate and Silicon Valley Bank, Silverpop has now raised $50 million in funding, with $15 million coming from D.E. Shaw & Co and Draper Fisher Jurveston in 2008.

A spokesperson tells us that venture debt funding was elected because Silverpop wanted to avoid diluting its equity. While the company has not said anything, there are some who believe that Silverpop is primed to be acquired, perhaps by Salesforce, Oracle, IBM, or Adobe — or maybe even go public. But with its competitors, Marketo, ExactTarget, and Eloqua all choosing the IPO route, we could see Silverpop following suit.