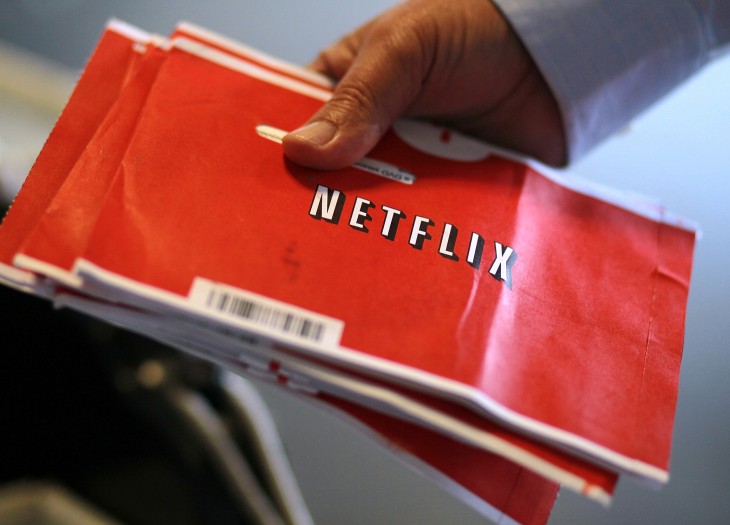 Netflix released its Q1 2013 earnings today and amid all its financial reporting, the video company revealed that it is doing quite well when it comes to original programming. From the political drama House of Cards to Eli Roth’s thriller Hemlock Grove, these programs have certainly shown a new way for Netflix to drive more revenue.

Having debuted at the beginning of February, House of Cards, Netflix’s second Original series was received very favorably by many critics and the public. Netflix did something very unconventional with the series, electing to release all 13 episodes simultaneously instead of the traditional schedule of one a week. The company said in its investor letter that the reception increased its confidence in its ability to stream relevant shows that its 36 million users would enjoy. Additionally:

The high level of viewer satisfaction implies we were able to target the right audience without the benefit of existing broadcast or cable viewing data and the strong viewing across all our markets gives us faith in our ability to create global content brands in a cost-effective, efficient way.

What this statement means is that Netflix feels vindicated by its decision and has renewed confidence that other series such as Hemlock Grove will encounter similar or better results. The results of today’s earnings combined with the success of the series’ inaugural season has helped to bolster investor confidence as well, many who felt that by releasing all 13 episodes, new subscribers would sign up just for the free trial and then abandon the service afterwards

Netflix knows this to not be true and followed through with the release of its next Original series, Hemlock Grove. Following in the footsteps of House of Cards, the company once again released all 13 episodes and it wound up being watched by more members globally in its first weekend than House of Cards.

Already, Netflix has lined up several more series to air exclusively on its platform, including the comedy cult-favorite Arrested Development, Orange Is the New Black, the DreamWorks Animation series Turbo: F.A.S.T., and a science-fiction thriller called Sense8 created by the Wachowski siblings.

The company believes that it’s Original series will help drive user growth and adoption and it is already looking to add more seasons to House of Cards and others. Of note, Netflix said in its investor letter that “Harry Potter was not a phenomenon in book one, compared to later books in the series.” Some would probably interpret this to mean that the service is far from done with its programming and is banking on it to succeed in the long term.

Read next: If the soon-to-return Start button simply loads the Start Screen, why bring it back at all?