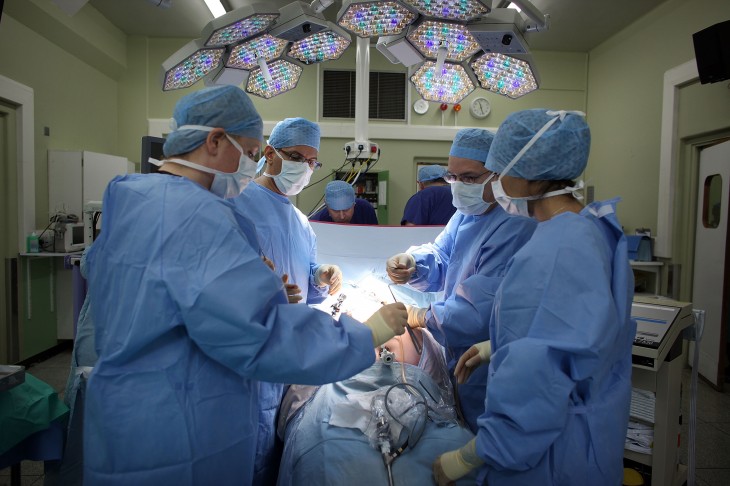 Paul Graham, one of the founders of startup accelerator Y Combinator, has joined the humanitarian healthcare non-profit Watsi. This is Graham’s first board seat and interestingly it’s also for one of the companies that his accelerator invited to participate in the last YC class.

The news first appeared in a tweet by Graham himself:

For the first time I agreed to be on a board of directors: @watsi‘s.

Prior to today, Graham had only been an investor and advisor to startups. He has invested in companies like ClassDojo, Trigger, Webmynd, Octopart, AppJet, and Infinity Box.

Watsi is a startup that is very much like a Kickstarter for medical treatments, but for very much altruistic reasons. During YC’s Demo Day last month, co-founder Chase Adam explained a case where a 12 year old girl from Nepal needed heart surgery, but couldn’t get the medical care in her country. Her case was referred to Watsi and within days, 24 donors from around the world helped take care of the costs, which resulted in her receiving the necessary surgery to save her life.

Interestingly enough, Adam wasn’t looking for any funding for his company at Demo Day. Rather, he was looking for investors to contribute to many of the cases listed in Watsi to help others. The nonprofit does not take any cut of the money that is donated, although it does accept tips.

In January, Graham posted on YC’s Hacker News site that it had invited the company to join and it would be the first non-profit to join the batch. He had been thinking about including nonprofits into the accelerator’s ranks for a while and decided to move forward after meeting with Watsi’s founders.

Graham calls Watsi one of the “more revolutionary things that I’d seen the Internet used for.” He believes that technology can be used to put a face on those in need. Instead of sharing status updates, what we ate for dinner, or other cosmetic issues, the service looks at people — something Graham says technology should be focused on: “The people who need help around the world are individuals, not news photos, and when you see them as individuals it’s hard to ignore them.”

We’ve reached out to Graham for comment and will update if we hear back.

Read next: Tempo AI does away with its reservation waitlist, says smart calendar app open to all in US and Canada