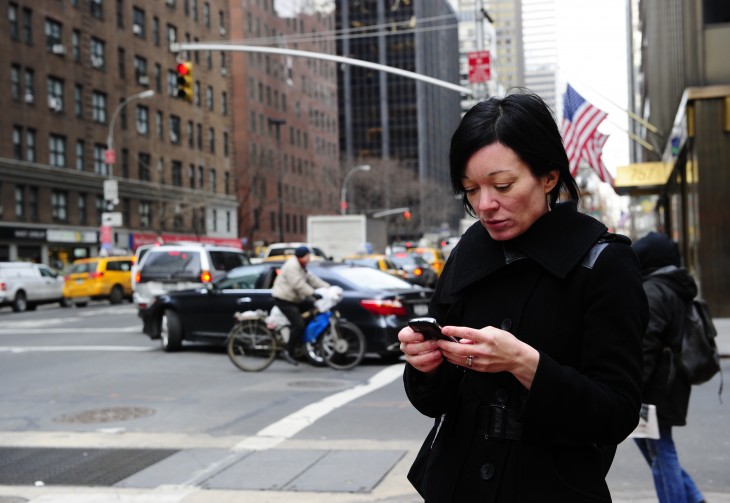 More than 500 million unique visitors now access Wikipedia and other websites owned by the Wikimedia Foundation, including Wikibooks, Wikidata and Wikimedia Commons, on a monthly basis.

Data collected from the comScore Media Metrix shows that unique visitors across the network of sites increased to 517 million last month, breaking the previous record set at 492 million in May 2012.

The growth is encouraging, as it has also had an effect on the amount of time readers spend exploring the vast array of content on Wikipedia. Monthly page requests have increased from 17.1 billion to 21.3 billion over the last 12 months, with mobile devices accounting for 15 percent, or 3 billion monthly views.

As Internet access improves in both developing and emerging markets, the Wikimedia Foundation is experiencing growth across all of its sites. Total site traffic from India has increased from 4 percent to 4.8 percent, and in Brazil it’s shot up from 3.6 percent to 5.9 percent.

Sue Gardner, Executive Director of the Wikimedia Foundation (pictured above), said the non-profit organization would be improving its mobile offerings and eliminating any remaining barriers to ensure that “the entire planet” could access its sites.

“The idea of enabling every single human being to freely share in the sum of all knowledge is still as audacious as ever,” she said. “But it’s also starting to look like an achievable goal, if we come together to make it happen.”

The Wikimedia Foundation is already tackling many of these issues. The Web app for Wikipedia received some major updates in February, allowing anyone to login with their mobile device and create a ‘watchlist’ to track changes to specific pages.

The next step will be to build and release new features, the foundation said, which would anyone to add photos and make small edits to Wikipedia articles.

In February, Wikipedia passed three billion mobile page views for the first time in a single month. That’s a great deal more impressive than 500 million, but it’s imprortant to note that today’s figure is for unique visitors, rather than repeat readers and organisations.

That figure doesn’t include other Wikimedia sites either; the figure is likely to be even higher considering the launch of Wikivoyage in January, a free online travel guide that any user can edit.

Read next: Suitcase Startup episode 6: Launching your startup is great, but then the real work begins [Video]