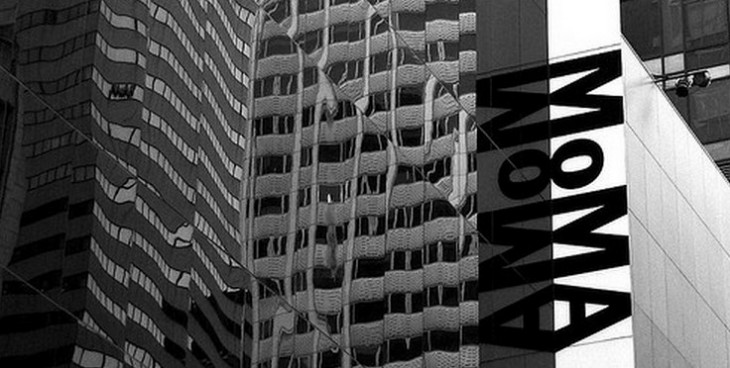 Today the Turing Fellows program announced the results of its 2013 class: More than 1,000 students applied for a mere 19 spots. Those that were accepted, naturally, were the best of the best.

Turing itself focuses on the New York City startup scene, making it a pleasant break from the almost banal, casual supposed hegemony of Silicon Valley and the larger Bay Area. Turing’s 2013 results were its strongest; in 2012 800 applicants competed for 18 spots in 16 different startups.

The companies that 2013’s batch were slotted into have raised a combined $750 million, according to the program. Startups included as part of the 2013 fellowships include Etsy, MakerBot, Secondmarket, Sulia, Zocdoc, Crowdtap, and Chartbeat.

In short, the fellowships offered are tickets straight into the heart of some of the best known, and quickest growing startups on the East Coast. That competition is therefore fierce for acceptance is hardly surprising.

Turing was founded by individuals from FirstMark Capital, Canaan Partners, bit.ly, and Shake. While Turing as a program provides paid gigs to promising students, the founders of the program are not simply executing the concept out of a charitable itch; they instead expect it to help the New York City startup scene.

In a press release, Turing Fellows noted that “about half of the Fellows have continued to work for a startup throughout the year, while others have gone on to full-time positions with New York City startups.” The group went on to state that the program provided a “net inflow of talent” to the area. The crop of students, sourced from campuses in both Canada and around the United States, help “raise the bar in terms of the quantity and quality of engineers” in the city.

The Turing Fellows program is at once audacious and modest; it aspires to bring the absolute best upcoming CS talent to the New York scene. However, at the same time, it doesn’t intend to grow. Not much, at least. This year, 19 slots were open. Last year, 18. The program, TNW was informed, is unlikely to grow past 25 positions per year.

The program reckons that it has paid out roughly $175,000 to its fellows thus far. That sum spent on 35 students at 27 different companies.

The Turing Fellows program, named for the late Alan Turing, might become the equivalent of a degree from Harvard in the technology community; a known high water mark of universal regard.