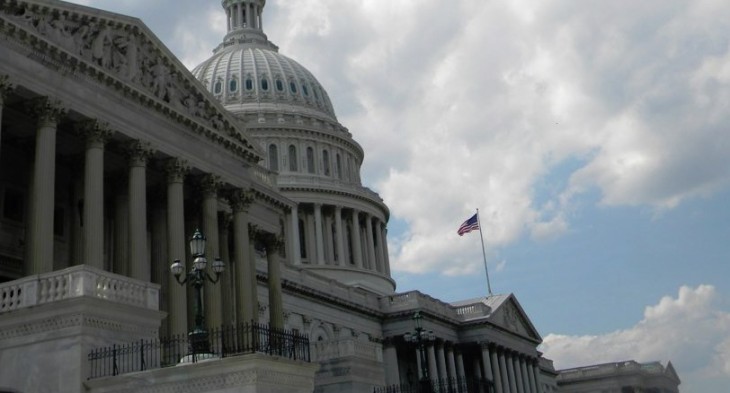 Following endless wrangling, a proposal bill has been released. It’s 844 pages long, and more technical than you could possibly imagine. However, given that high-skill and STEM immigration reform is part of the bill, and the changes impact the technology industry, we must delve into the text.

Happily, TNW has done the work for you. Directly below we have a short summary, and following, the extracted pages that contain the relevant text. We recommend that you at least skim them; it will take time, but being informed has a price.

There is also a hard cap of 250,000 yearly visas issued on merit-based rules, meaning that all provisions combined cannot exceed that figure. What about those folks holding advanced degrees? There is a set of visas set aside, 40 percent of the amount – 140,000 – set aside in section 201(d) for STEM-degree holders, and folks who have other forms of advanced degrees. Provisions are specifically in place for recent graduates of US schools, but it’s not perfectly clear what level of education is required to meet the set thresholds.

If that all sounds annoyingly complex, it’s due to the nature of the bill. Nothing that is 844 pages long, with looping subclauses and self-referential citations, will be clear. The above is our first-run take after reading the bill. The legal experts will unspool the bill over the next few weeks, as it is debated and amended.

However, it appears that the amount of H1-B visas that tech companies wanted – 300,000 per year according to Reuters – they did not get. Lobbying will go on, and caps may be raised, but for now, the figures look a bit weak.

Read next: The Turing Fellowship received 1,000 applications in 2013 for its 19 internships at top NYC startups