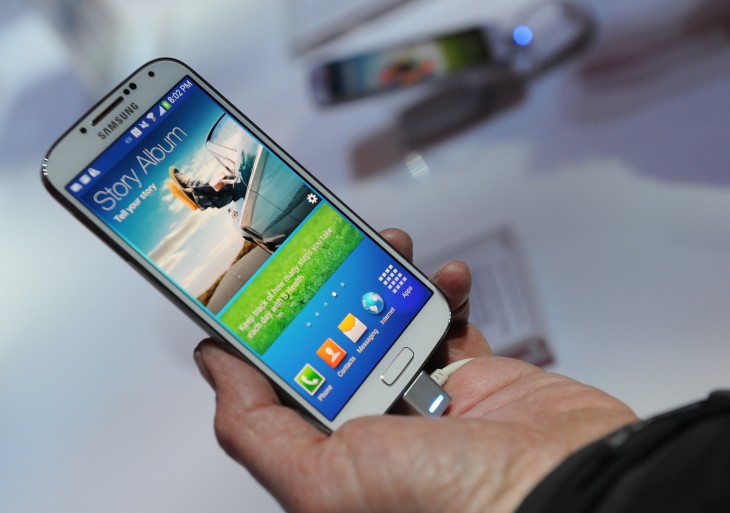 The 16GB version of the Samsung Galaxy S4 is now available to pre-order on the AT&T website, both in the White Frost and Black Mist color schemes for $199.99 on a two-year contract. A SIM-free version will set consumers back a hefty $639, however.

AT&T has yet to make an official announcment; perhaps to avoid an overload of pre-orders, given that we’ve already experienced some problems trying to access the webpage and complete an order. The 32GB version is also unavailable at this point.

The US carrier will be shipping all Galaxy S4 pre-orders by April 30, arriving on consumer doorsteps shortly afterwards. It’s a short gap between the launch of the HTC One, which is launching on April 19 for $199.99 as the standard 32GB model and $299.99 for the 64GB variant.

AT&T is already taking pre-orders for HTC’s flagship device, although there’s no way of knowing how much of an impact its head-start will have on sales figures.

The Samsung Galaxy S4, unveiled in March, will go head-to-head with the HTC One, as well as the next iPhone and Nexus smartphones that will inevitably be released later this year.

Pre-orders for the device opened in the United Kingdom late last month, ahead of a public release on April 26. TELUS, Virgin Mobile and Bell opened pre-orders in Canada yesterday, ahead of a full retail launch on May 3.

Read next: Hootsuite widens its service in China with support for Tencent Weibo