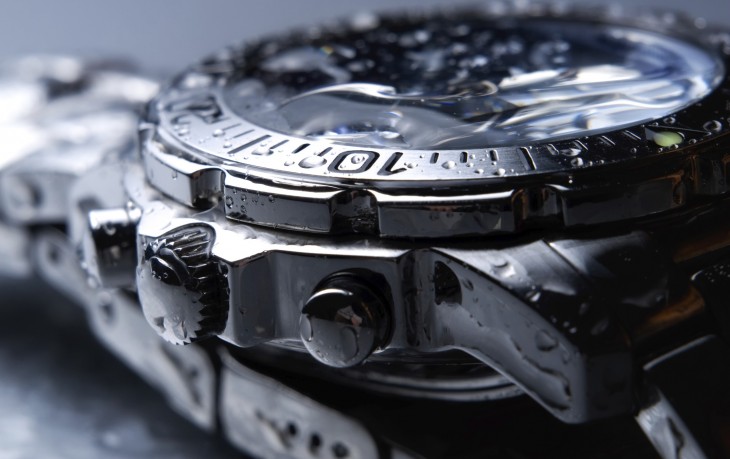 Smartwatches aren’t a new category by any means, but this year they’re widely expected to get a big boost. In fact, over 1.2 million such devices are projected to ship this year, as rumors swirl that Apple, Microsoft, Google, and Samsung are all looking to join the fray.

The latest prediction comes from ABI Research, which says over the last nine months a number of new smartwatches have emerged that could change consumers’ perceptions. Previously, the wearable computing device failed to take off because it was ugly, bulky, had weak functionality, and/or the battery life was not good enough, according to the firm.

Although Pebble wasn’t mentioned explicitly, Italian smart watch maker I’m Watch was given as an example of a standalone smartwatch with its own OS and the potential to be purchased without the need for a smartphone. On the other hand, ABI did mention Apple’s “hotly anticipated” iWatch, Samsung’s Galaxy Altius, and Microsoft’s rumored touch-enabled watch for its Windows-based smartphones and tablets. Curiously, Google was left out of the list.

Apple’s alleged upcoming device is expected to run iOS and arrive before the end of the year. Samsung has confirmed it is developing a smartwatch, while rumors and mockup leaks have named it Altius. Microsoft is meanwhile also reportedly in the game, though this would be a second attempt as the company already tried pushing such devices in the early 2000s with its Smart Personal Objects Technology (SPOT) initiative that arrived in 2004 before fizzling out in 2008. Google is also rumored to be up to something, though rumors haven’t been as strong (one mockup looked great however).

So why does it appear as if the four tech giants are all trying again now? “The strong potential emergence of smart watches can be attributed to several reasons,” ABI senior analyst Joshua Flood said in a statement. “Contributing factors include the high penetration of smartphones in many world markets, the wide availability and low cost of MEMS sensors, energy efficient connectivity technologies such as Bluetooth 4.0, and a flourishing app ecosystem.”

In other words, hardware is becoming cheap enough to make wearable computing more and more enticing to sell en masse. If more than 1 million devices are to ship this year, it’s easy to see that number multiply by 2014, assuming consumers show they really are interested.

Read next: I'm not a marketer, I'm a 'Curator of Promotional Ideas'