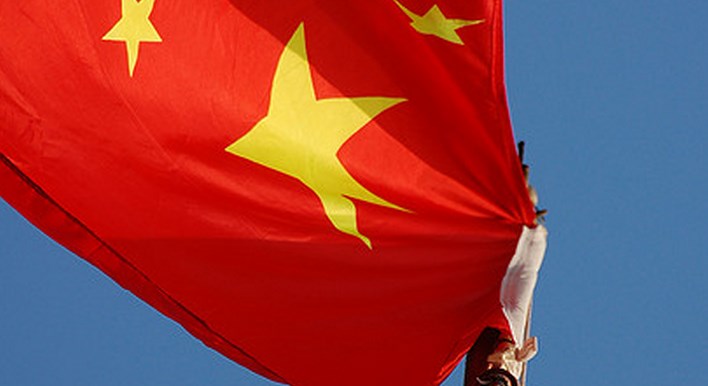 Today in China, U.S. Secretary of State John Kerry announced the creation of a working group between the two nations to deal with the rising issue of cybersecurity. The agreement and its announcement come on the heel of months of tension between the two countries, following high-profile hacking accusations in both directions.

Reuters quotes Sec. Kerry as stating that the issue of cybersecurity “affects the financial sector, banks, financial transactions” and that “every aspect of nations in modern times are affected by the use of cyber networking and obviously [every nation] has an interest in protecting its people, protecting its rights, protecting its infrastructure.”

Correct, but you must wonder what the group will manage to accomplish. There isn’t much middle ground between the two countries. Given past evidence, it isn’t debatable that elements of the Chinese government have taken part in aggressive economic espionage using digital means; it also isn’t up for question that the United States’ intelligence agencies and military has cyber capabilities that involve espionage.

Will either group be willing to slow or cease their operations? The easy answer is no.

Still, it could be that certain parts of economic hacking could slow, which would lower tension between the two countries; China and the United States are key trading powers and global military leaders, but friction is the constant background of their relations. North Korea is only part of the equation here.

China claims to be the victim of hacking incursion by the United States. Reports published by the United States demonstrate – corroborated by senior members of Congress – that China has military-funded groups of professionals that break into firms based in the country. The working group has much work to do.