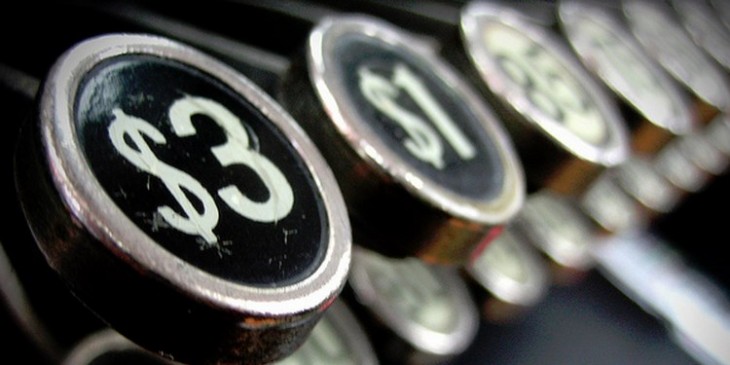 Quick heads up for all you watching the Bitcoin saga: the largest exchange of the currency, MtGox, has reopened following a self-instated halt in trading. The exchange cited an overactive market as the reason for its suspension.

The exchange is now open, and Bitcoin is down. Currently, trades are going through at roughly the $74 mark. The currency was traded as high as $266 this week. Here’s the most recent 24 hours trading of Bitcoin on MtGox, in which you can see the trading cessation:

And, for kicks, here a shot of one week’s trading on the btce exchange, highlighting the rise, and fall of Bitcoin’s valuation:

Interestingly, following a dead cat bounce, long trading halt, and steep initial decline, Bitcoin has rebounded; there are still buyers out in force.

Bitcoin is an interesting topic as the sums at play are massive, in some ways real, and the technology behind the currency is quite neat. This story is not over.