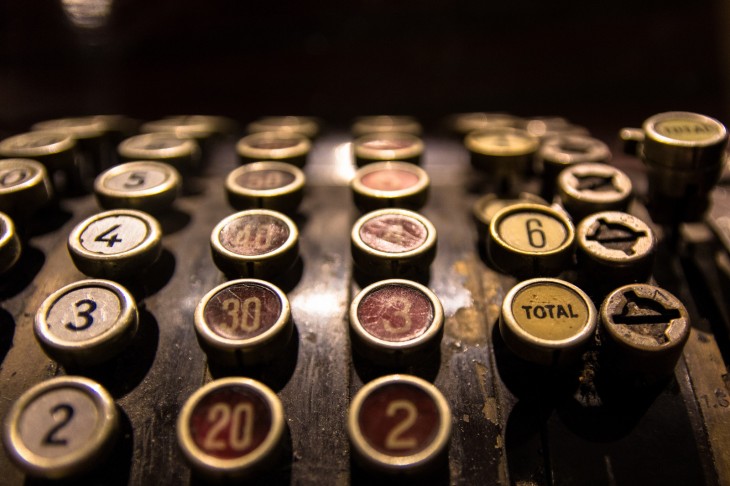 ZenPayroll, the cloud-based payroll service company, is launching a new service designed to help accounting and bookkeeping service providers manage the payroll for multiple companies. With ZenPayroll for Accountants, anyone handling payroll has a centralized dashboard from which they can manage the process — no longer will they need to remember multiple logins or processes.

Started by Joshua Reeves, ZenPayroll is a Y Combinator alumnus whose goal is to help save companies time by “automating all payroll tax calculations and payments, providing direct deposits, and filing all payroll-related government documents paperlessly.” The idea is that small- and medium-sized businesses don’t want to use legacy services like ADP or Paychex to process their payroll because it just doesn’t work for their business — so why should they be forced to?

It’s these same sized businesses who might want to put more of their focus into building the company and will hire an accounting firm or service provider who specializes in these “mom and pop” stores, startups, or small businesses. In addition to consolidating all the companies into a single dashboard, ZenPayroll for Accountants allows service providers to use several features:

Reeves tells us that service providers can use ZenPayroll for however many client businesses they have. There is no cost to use the ZenPayroll for Accountants software, although there is a cost to use ZenPayroll in general. The company says future integrations would include tie-ins with finance software commonly used by companies including Quickbooks.

Since its launch five months ago, ZenPayroll says that it has seen its growth increase rapidly and it is now processing “several million dollars” in payroll each month.

ZenPayroll has also raised $6.1 million in funding, which, at the time, made it the YC company with the highest seed round. Investors include Box’s Aaron Levie, Yammer’s David Sacks, Dropbox’s Drew Houston, Google Ventures, Salesforce.com, Sherpalo Ventures, and others.