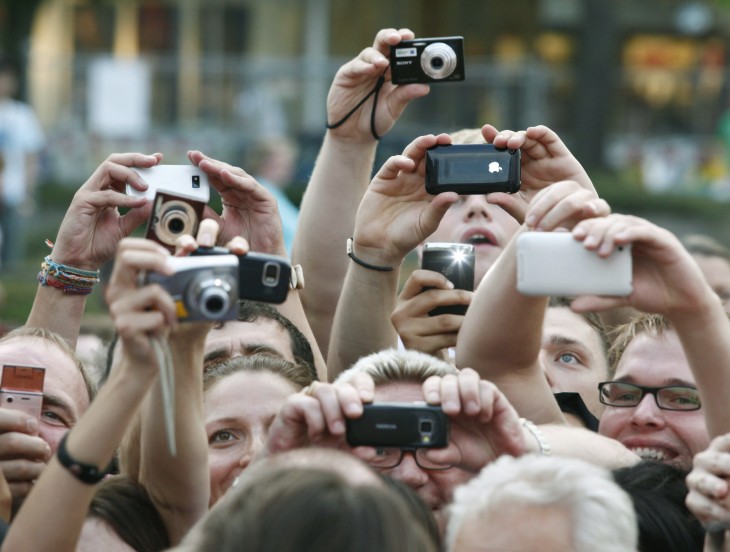 ViewBug, a popular service for brands to hold photo contests, has announced a new proprietary voting system for its platform that integrates member votes with Facebook to showcase popular images.

Dubbed the Photo Trifecta, the new scheme shows voters a set of three photos and asks them to rank their top choice and their second favorite. Votes will then be connected to Facebook’s Open Graph, where they will presumably be broadcast to friends to generate more interest in the contest. The new engine adds an aggregation feature on top of the previous version’s limited support for Open Graph.

Going forward, ViewBug will uses the voting system for all of its contests, all of which contain both a jury prize and a people’s choice prize.

The company says its platform has almost 200,000 photographers that have submitted more than 3 million photos. Its 380 successful contests have attracted 8,000 entries on average so far.

ViewBug operates with a free limited member program and additional premium options starting at $6.99 a month. In today’s Instagram-filtered world, just about everyone thinks they’re a photographer. ViewBug’s new system ought to put that to the test.

Read next: Foursquare readies version 6.0 of its iOS app with improved search and recommendation features