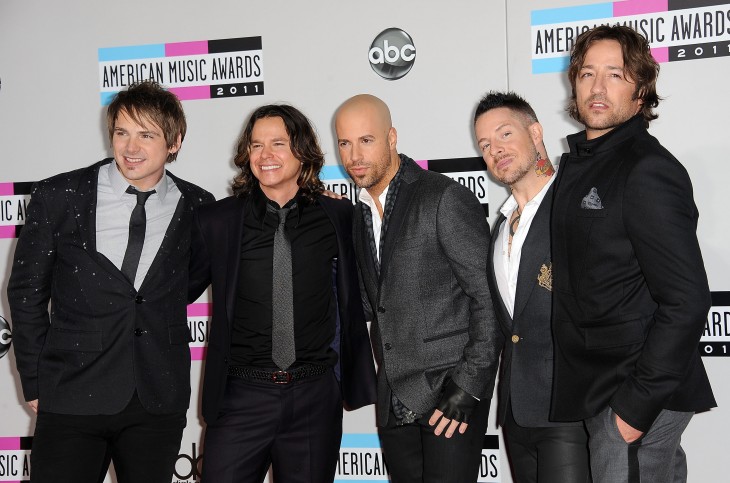 Hipset, a company spun off from music service Tracks.by, is launching a new service today. In a shift in its priorities the company has created the Hipset Network, a multi-channel YouTube network that it intends to use to help celebrities and artists not only monetize their channels, but also grow their fan base. To help kick things off, Tracks.by says that it has already signed up 11 artists, including Three Doors Down, American Idol winner Kris Allen, Daughtry, Lil Twist, Tyga, Souljaboy, Rob Zombie, and others.

What’s a YouTube Network? It’s a collection of channels managed by an administrative team. Very much how the WWE has established their own network, or what other companies could do like ABC, FOX, or even record labels, YouTube Networks offer users the ability to create specialized channels for each talent or topic.

Originally a music discovery site, Hipset has set its eyes on another opportunity and it’s not so unfamiliar for two of its founders. Its parent company Tracks.by was created to help fans find the latest music on the artists’ Facebook page. Following the social network’s removal of Tabs from profiles and Pages, Tracks.by needed to do something else — enter Hipset. The company bills itself as an online entertainment company and will be using its technology to help grow social media accounts on its network.

Hipset was founded by Matt Schlicht, Mazy Kazerooni, Chase Sechrist, and Erik Smith. Schlicht and Kazerooni both originally used to work at UStream doing exactly what they’ll be doing for artists on the Hipset Network. And if those names sound familiar, they should, as both Schlicht and Kazerooni are also investors with the #DominateFund.

But make no mistake, it is not a consultancy that Hipset is setting up. Rather, Schlicht tells us that the company will also be creating technologies to help artists manage their social media accounts with a much smaller team.

One such example is Boost, Hipset’s newest app that requires fans to subscribe to the artist’s channel or page in order to view the content. In fact, while it was released earlier this month, the company has already added new features, including integrations with Twitter, Facebook, and Instagram.

To help ensure that the network gains traction, Hipset has brought on board YouTube video star Sam Betesh, who will help oversee the Network and use his experience in production and storytelling to enable artists to gain as much advantage from their channel as possible.

The Hipset Network will be different from other YouTube Networks like FullScreen and Machinima as it claims to be the only network that not only helps monetize channels, but develop them using a team with a technology background.

Read next: Cloud computing: It has already changed the Internet as you and I know it