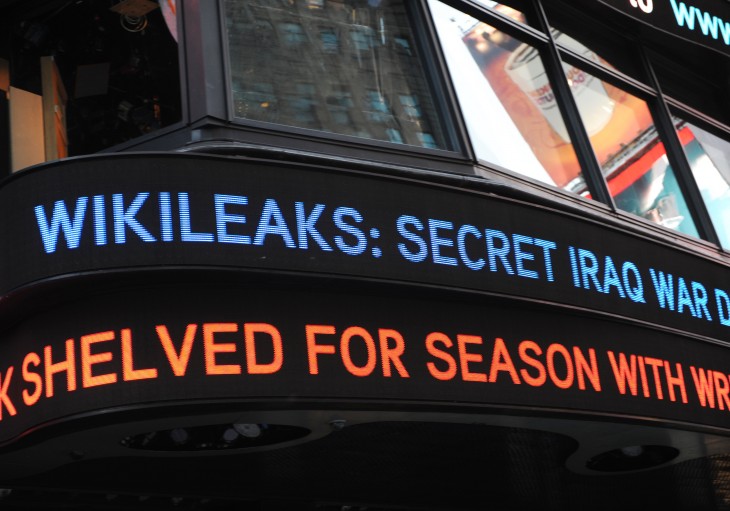 WikiLeaks has published over 1.7 million US diplomatic records from the 1970s today, coined the Kissinger Cables, to coincide with the launch of a new searchable database for all of its released materials.

The new records range from to January 1, 1973 to December 31, 1976 and cover numerous cables, intelligence reports and congressional correspondence, the most noteworthy of which relate to Henry Kissinger, former US Secretary of State.

As before, the sheer volume of documents now available means that it will be some time before the most revealing details are brought to the fore. WikiLeaks estimates that the original PDF files total more than 380GB in size, and include 320,000 originally classified records, 227,000 confidential and 61,000 secret cables.

The documents are said to include “significant revelations about US involvements with fascist dictatorships, particularly in Latin America, under Franco’s Spain (including about the Spanish royal family) and in Greece under the regime of the Colonels.”

The international, non-profit organization has also launched the WikiLeaks Public Library of US Diplomacy (PlusD) today, which it claims is “the world’s largest searchable collection of United States confidential, or formerly confidential, diplomatic communications.”

Read next: Teambox takes its cloud collaboration platform behind the firewall to work with regulatory concerns