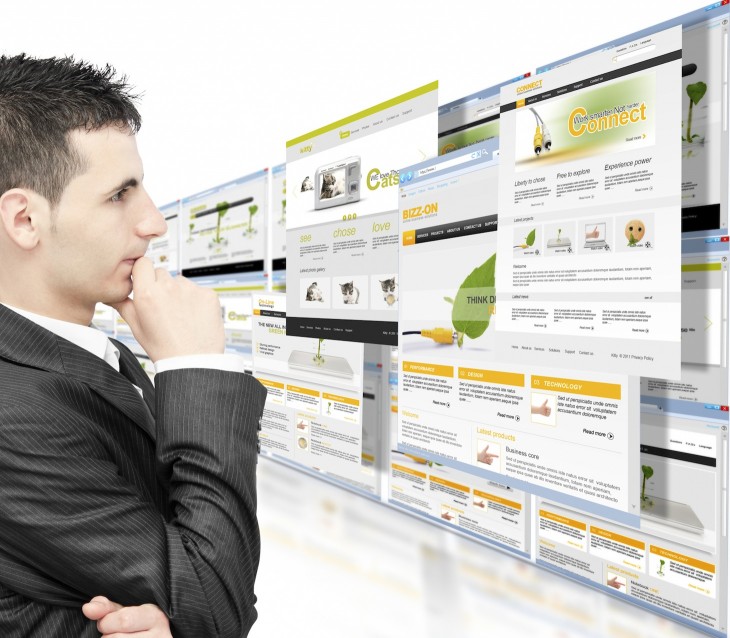 VeriSign today released its latest Domain Name Industry Brief, revealing that 6.1 million domain names were added to the Internet series of tubes in the fourth quarter of 2012 (via The Domains).

Those registrations brought the total number of registered domain names to more than 252 million worldwide across all top-level domains (TLDs) at the end of last year, VeriSign adds, suggesting that the number is well over that quarter of a billion today.

VeriSign says the increase of more than six million domain names globally equates to a growth rate of 2.5 percent over the third quarter of 2012, and marks the eighth straight quarter with greater than 2 percent growth. Worldwide registrations have grown by 26.6 million – or 11.8 percent – year over year.

The .com and .net TLDs reached a combined total of approximately 121.1 million domain names in the fourth quarter of 2012, VeriSign says in its reports, representing a 6.4 percent increase year over year.

Read next: Google Drive for iOS gets snappier and now lets you edit documents in landscape on iPhone