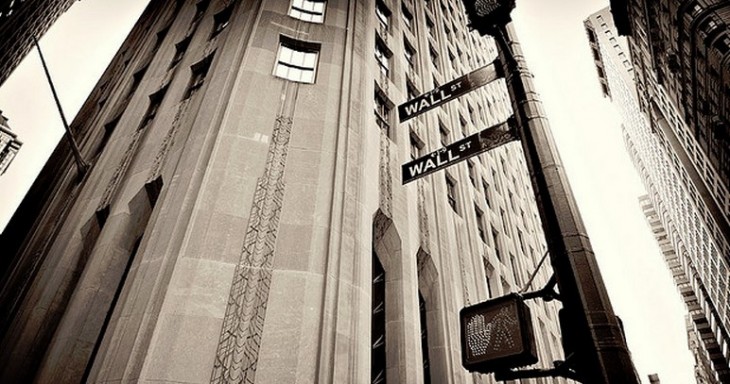 A lawsuit has been filed against Zynga, in relation to the move of the company to allow some executives to unload shares of the company after its initial public offering (IPO), but before the lockup period expired. The deal, it appears, was not extended to lower executives and employees.

According to Bloomberg, the moved stock during the sell-off totaled more than $200 million. The lawsuit alleges that the executives that took part in the sale “nearly doubled the proceeds from their [stock],” as by the time the normal lockup period – a standard IPO tool – had ended, “Zynga’s share price had dropped 49.3 percent.”

The sale took place in March of 2012, while the company held its IPO on December 11th. The 165 day lockup period would have expired on May 24, 2012. Therefore, executives were allowed to sell their stock up to more than 2 months early.

Zynga’s steep decline in the public markets since its entrance has been a catastrophe for the company, leading to lowered internal morale, and executive losses. Zynga is currently trading 76% below its all time market highs, set in early 2012. The company, it should be noted, is not alone in its declines.

The company may suffer from user attrition, difficulty in creating new hit titles, and other issues, but it has something up its sleeve that is only just now taking off: gambling. As TNW reported recently:

Zynga on Tuesday announced it is launching two-real money games in the UK on April 3rd: ZyngaPlusPoker and ZyngaPlusCasino. Since these are both gambling games, only residents 18-years-old and up will be able to play them.

The games are powered by bwin.party, which Zynga calles “one of the largest and most reputable real money gaming operators worldwide.” The social gaming firm is starting off with download and Web versions for now, but it hints that “social versions” of the real-money games will be coming to Facebook and mobile in the UK “throughout 2013.”

It could be that Zynga manages to build a quality new revenue stream through gambling. However, how large a market exists for it outside of the traditional poker sites remains to be seen.

TNW has reached out to Zynga for comment on the suit. As the lawsuit progresses, we’ll keep you informed.

Read next: Facebook details Home privacy: It won't collect info from inside apps and it can be shut off completely