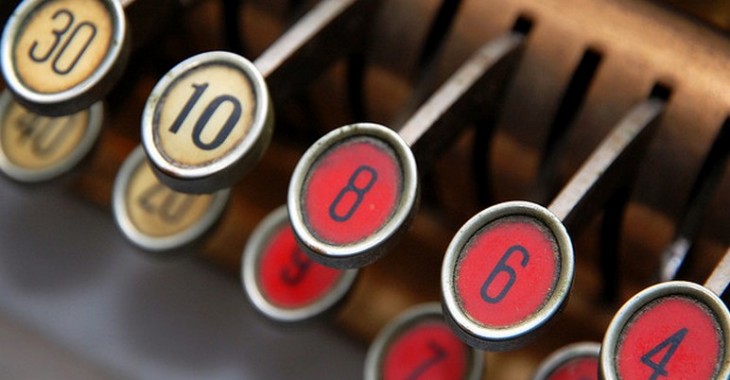 According to Reuters, Peter Chernin, ex-President of News Corp has bid $500 million for Hulu, the online video streaming giant.

The timing of the offer isn’t surprising, as Hulu has been shopping for a buyer, but the amount is. As TNW reported recently:

Any company looking to build their profile in video content across platforms would do well to purchase Hulu, provided that they can make the math work. Hulu would not be a cheap pickup. A recent sale of 10% of the company’s stock summed $200 million, valuing the firm at $2 billion. The talks failed.

That $2 billion figure could be low, given Hulu’s $420 million 2011 revenue. Whatever the case, Hulu is no small pickup. And, given its potential center location in the video Internet, its owners may be loath to fully wind down their stakes in a company they initially financed.

According to Reuters, Hulu had revenue of roughly $700 million in 2012.

The $500 million amount is surprisingly low, given the above figures. It could be, perhaps, part of a larger consortium, or for a mere minority stake, allowing itchy extant investors a partial exit. Assuming that Hulu had a value of $3 billion, Chernin’s offer would be a mere 16.6 percent bid. It can’t be treated as serious unless it is paired with other monies, or Hulu has suffered from material internal degradation the likes of which we can scarcely understand.

Put another way, if Hulu is worth but $500 million, something has gone terribly wrong at the popular video streaming service.

Hulu competes with Amazon Instant Video, Netflix, and Microsoft’s forthcoming content for the Xbox console, alongside other video providers of various content varieties.

Read next: Beleaguered electric car maker Fisker lays off 75% of its staff as it fights for survival