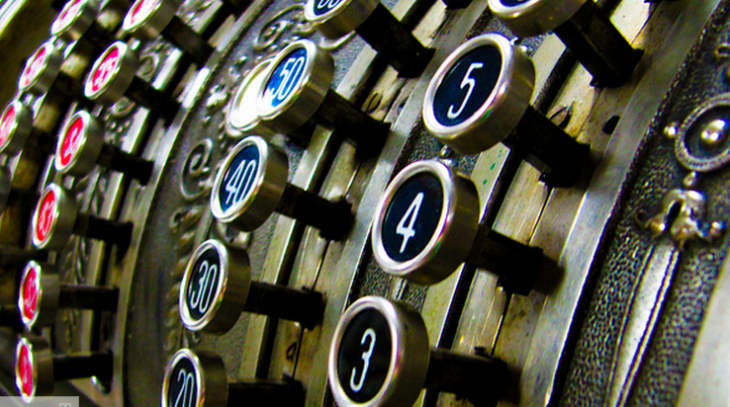 Noted angel investor Paul Graham tweeted the fact a short while ago, and TNW confirmed its veracity with the company.

Stripe has made strides in its market by offering a simple option for developers: 2.9% and $0.30 per transaction, and nothing more. The realm of finance is often noted for its complexity, and propensity for hidden charges and fees.

Its first round of funding was financed by a grab-bag of technology notables: Elon Musk, Peter Thiel, Andreessen Horowitz, Sequoia Capital, and SV Angel. Stripe has raised a total of $40 million thus far, with its last, and largest round coming in July of 2012.

It’s interesting that Stripe has seen growth when compared to its early days, but it remains difficult to tell precisely how fast the company’s processing volume is increasing; percentage changes sans hard numbers are often noted for being opaque. Amazon as a company has been criticized for releasing product sales numbers in that way.

Competition abounds. PayPal, Square, Google Checkout and other options compete with Stripe in one way or another. Still, it’s worth noting that the company has seen its growth in the face of those same foes.

The company expanded into Europe in early March.

The company appears to be cognizant of its success. One of its cofounders, Patrick Collison told TNW that “general growth continues to be very strong.”